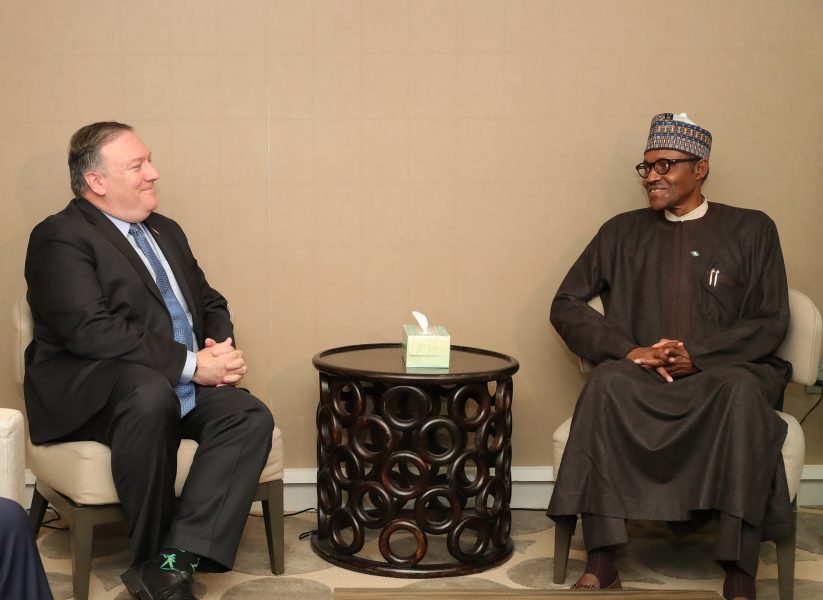 President Muhammadu Buhari at the sidelines of the 73rd Session of the United Nations General Assembly in New York, met with US Secretary of State, Mike Pompeo and some other world leaders with administration officials happy with the ‘fruitful’ meetings.

” We had a very fruitful meeting with the leaders, said an official speaking under the condition of anonymity.

” We came out with timelines, we created structures and task teams that will look into the issues in regards to the meeting with Pompeo.

Speaking about President Buhari’s meeting with South Africa’s Cyril Ramaphosa and Ghana’s Nana Akufo-Addo, ” for some years we have been tabling issues for their attention but unfortunately, it has been talk shows. But the meeting in New York was very productive, he said. 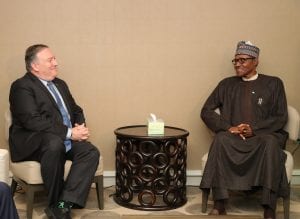 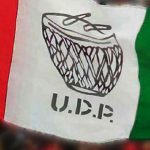 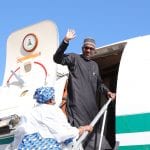