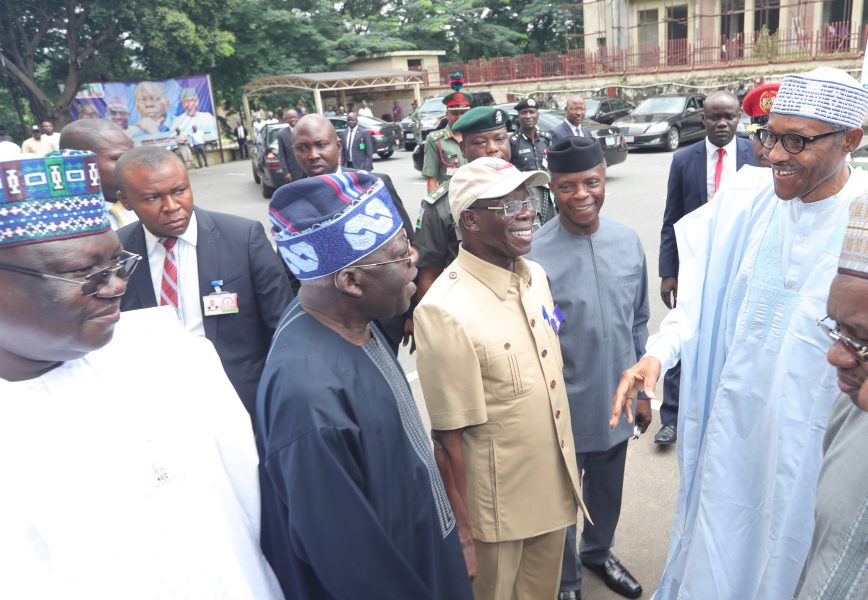 President Muhammadu Buhari has appealed to members of the All Progressives Congress (APC) National Executive Committee (NEC) meeting to ensure they show shinning examples in the forthcoming party primaries.

“The times in which we call for unity, harmony and togetherness, let us all join hands to move our party forward, we must take our party to the next level and I urged all and sundry to give support to our national working committee.”

The meeting which has in attendance Vice President, Yemi Osinbajo, and other chieftains of the party including Senate Majority Leader, Ahmed Lawan, Secretary to the Government the Federation, Boss Mustapha, Governors new party members like .Godswill Akpabio.

In his opening remarks before the meeting went into closed doors, the National Chairman, Adams Oshiomhole, gave the scorecard of the party’s achievement since the new leadership stepped in over two months ago.

He said the leaders consider it a huge privilege to be elected and are indebted to the president and members, adding that they owe it as duty to ensure fairness and justice to all.

He boasted that the party has won all the elections held under their watch at states, Governorship, senatorial and House of Representatives. He added that in Bauchi, Katsina and Kogi, the people reaffirmed confidence in the leadership of the party.

Oshiomhole said the party lost the House of Representatives elections held in Cross Rivers, Yobe and Taraba, adding that it confirms that democracy was working.

He insisted that those who left the party did so for personal agains, adding, “The decampees felt it will be a huge blow to our party but I repeat those that left for personal ambition, those with no political address, migrant politicians and Rolling Stones politicians, I won’t loss my sleep. Many felt my comments were arrogant but we needed to be blunt.

“Those who have grievances arising from genuine misunderstanding our responsibilities is to help our party to have common ground and genuinely resolved those issues and we have been trying are best to do so as can be arrested to by those that have remained.”

Oshiomhole described the decampees as conservatives that needed to move away for the party to move forward.

“We have purged ourselves of excess fat that will clog our veins and we are much more certain of our future.”

While urging President Buhari to continue to provide the leadership and change the nation  needs, the party chairman commended him for continuing to speak truth to power and for demanding that looted funds stashed in foreign countries be returned.

He said, “If you had money in foreign countries you won’t have the courage to tell the leaders to return stolen funds. 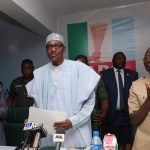 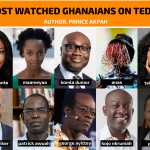