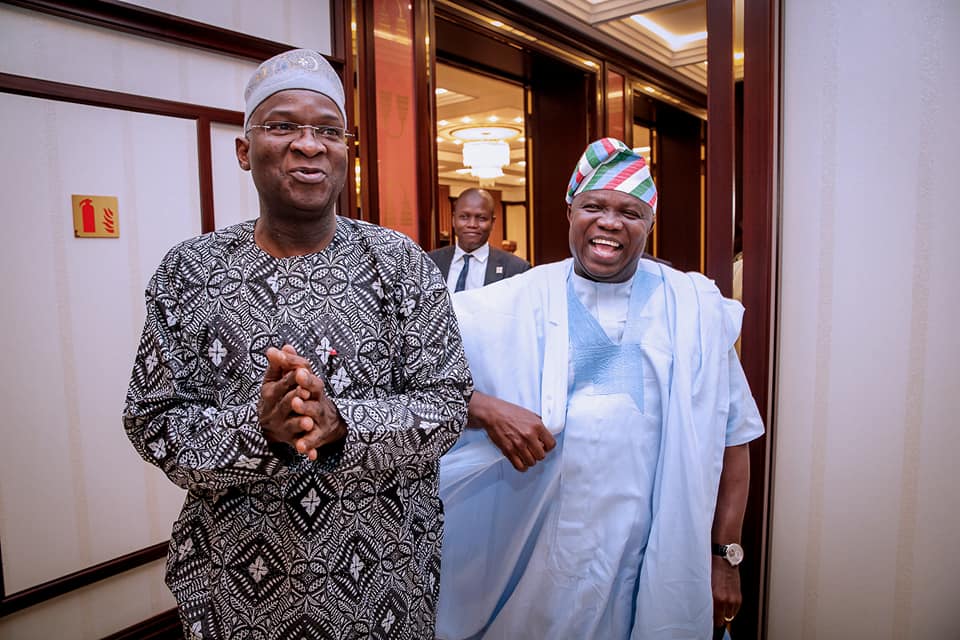 Lagos State Governor, Akinwunmi Ambode,has demanded that members of the ruling All Progressives Congress, APC, should be consulted over direct or indirect primaries at the forthcoming primaries amid further confusion on the party’s approach.

Ambode made this statement at the first national caucus meeting of the party presided over by President Muhammadu Buhari, at the Presidential Villa, Tuesday night.

Ahead of the primaries of the All Progressives Congress (APC), the governors and state chairmen are opposed to direct primaries – the party’s measure to checkmate the imposition of candidates. They prefer indirect primaries.

While key stakeholders in the party, have opted for direct primary because, in their view, it will give members a say on the choice of their representatives, others fears that the call for indirect primaries by the governors was designed to give them “total” control and to determine those who will be candidates for various elective posts.

“We cannot disagree with the constitution so either direct or indirect primaries, you are at liberty to justify the choice you want to pick, once it suits your purpose and in line with constitution as the state determines.

“The whole essence is for us to deepen democracy and also allow our members to participate in this whole process. The idea is once you have party members that are able to take decisions on who should represent them, I think we would have gone a step higher and better than other parties, that makes us a better party.”

It comes amid fresh confusion over the party’s views with the Deputy Speaker Yusuf Lassun, last month kicking against the direct primary adopted in his native Osun state. 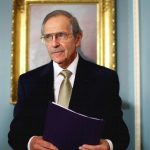 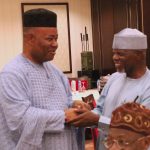