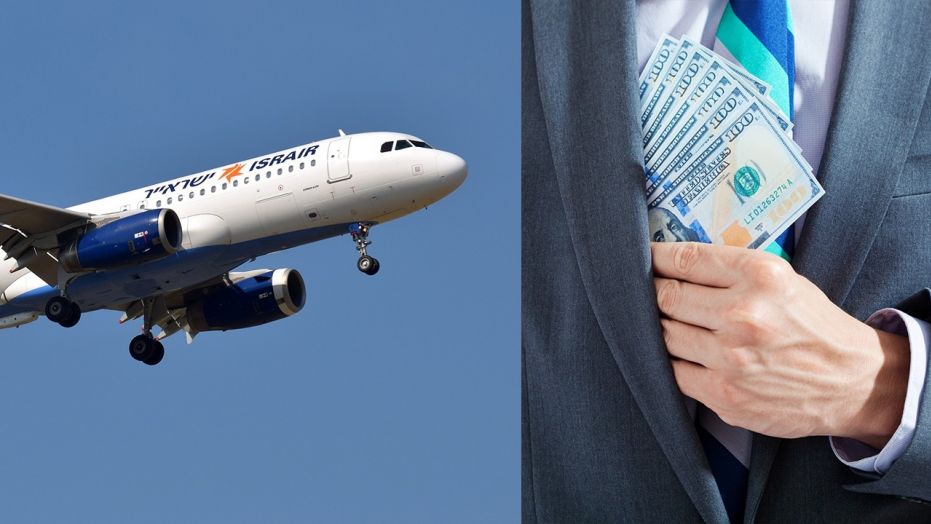 Police have arrested a senior Israir Airlines flight attendant who reportedly stole money that passengers donated to charity while on board.

On Augsut 24, law enforcement officials arrested a 52-year-old male Israir staffer at Ben-Gurion International Airport, according to Xinhuanet. Upon his arrest, the man admitted to the crime, which allegedly took place on a route between Tel Aviv and Eilat.

According to the outlet, the carrier was running a campaign asking passengers to donate money to various charitable organizations, and supplied special envelops in seat pockets for the cause.

Meanwhile, the unnamed flight service manager supposedly would routinely collect the money-stuffed envelops, and pocket them for himself, instead of handing them over to ground crews upon deplaning.

The Times notes that a search of the suspect’s suitcase and home revealed “numerous such envelopes” each filled witth around $2,500 in cash. 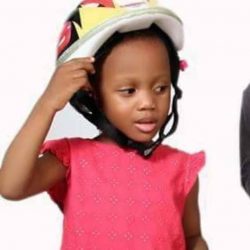