Over 20 million people applied for U.S Visa lottery in 2017 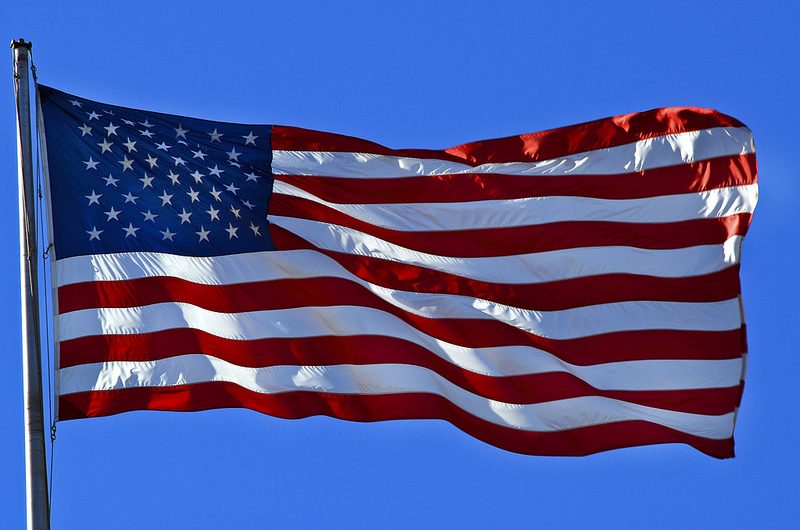 No fewer than 22.4 million people applied in 2017 to the U.S. visa program that provides 50,000 green cards, or lawful permanent residence, each year through a lottery system, Per Second News gathered.

The number of applicants nearly matched the record 23 million applicants received in 2016 and came as the Trump administration and some members of Congress have sought to eliminate the program – the only one of its kind globally.

Eight countries had at least a million applicants in 2016, accounting for more than half of the total: Ghana, Uzbekistan, Iran, Ukraine, Egypt, Nepal, Ethiopia and Sierra Leone. (2016 is the most recent year for which country-specific data on applications are available.)

In some countries, a significant share of the population applied for the diversity visa lottery in 2016. In Liberia, for example, nearly 15% of the country’s citizens applied for the program. Other African countries with high shares of applicants included Sierra Leone (14%) and Ghana (8%). European countries such as Albania (13%), Moldova (11%) and Armenia (9%) also saw substantial shares of their populations submit applications. In Asia, Uzbekistan (7%) and Nepal (4%) had the region’s highest shares on this measure. Overall, nearly 1% of people in eligible countries applied for the program.

How the program works

Since fiscal 1995, diversity visa lottery applications have been accepted for several weeks each year, usually sometime in the fall. Visa recipients are then randomly selected and can enter the U.S. roughly two years after their initial application. For example, lottery winners who applied in the calendar year 2017 have until Sept. 30, 2019, to obtain their diversity visa. (Detailed application statistics are only available back to applications filed in 2005.)

Those eligible for the lottery face few barriers with the  initial application, which has no fee, is available in many languages and asks for limited personal information. If selected for a diversity visa, however, applicants must submit to detailed background and security checks, interviews and health screenings and pay $330. Upon entry into the U.S., diversity visa recipients are given lawful permanent residence status, which gives them permission to work and live permanently in the U.S.

Over 20 million people applied for U.S Visa lottery in 2017
Share
Subscribe to our newsletter
Sign up here to get the latest news, updates and special offers delivered directly to your inbox.
You can unsubscribe at any time