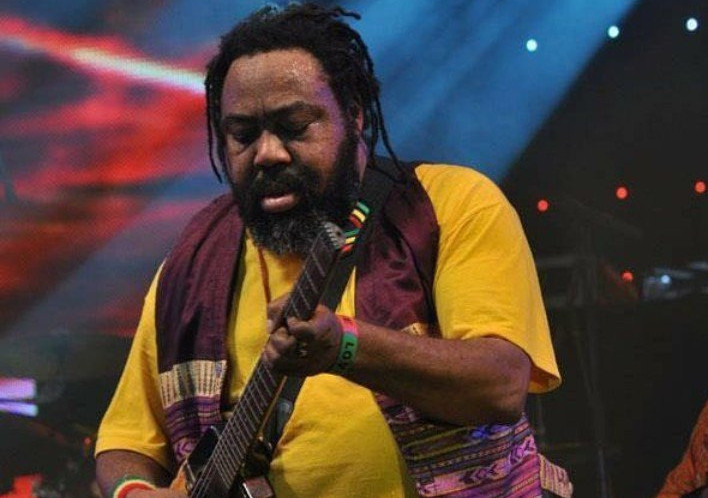 Viewing will begin on Aug. 23rd at the Teslim Balogun Stadium in Lagos for Lying in state. The public is welcome to attend starting at 9 a.m. and ending at 12p.m, according to Oge Kimono Onwubuya.

Friday 24th of August will a procession and another lying in state at Cenotaph, Okpanam road, Asaba, Delta state, from 91m to 3pm from where a dawn wake-keeping will be held at  Camp Albert, Onicha-Olona, Delta State.

The funeral will be held on Saturday, August 25th at the Camp Albert, Onicha Olona.

A thanksgiving service will be held on August 26th at Our Lady of Lourdes Catholic Church, Onicha Ilona.