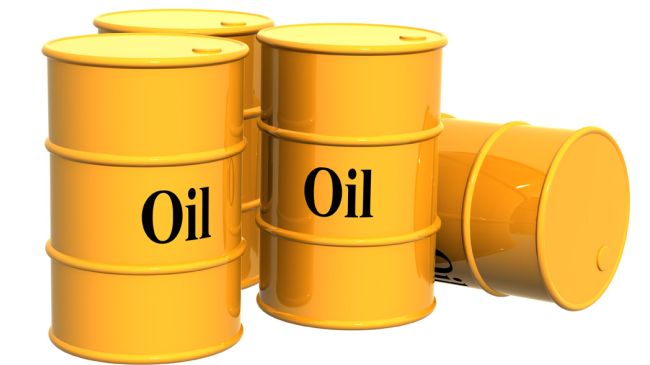 Nigeria’s oil output rose by as much as 70,000 barrels in July this year, despite decrease in share of Organization of the Petroleum Exporting Countries (OPEC) crude oil in total global production when compared with the previous month.

Africa’s second biggest economy’s oil output rose 4% in July, increasing to 1.66 million barrels in July from 1.59 million in June this year, according to a report released by OPEC this morning.

Outputs from Libya, I.R. Iran, Saudi Arabia and Venezuela, however declined in the months under review.

Inflation in the oil dependent economy reached its lowest reading since January 2016, posting 11.2% y-o-y (year-on-year) for the month, down from 11.6% the previous month and down from a high of 19% y-o-y increase reached in January 2017.