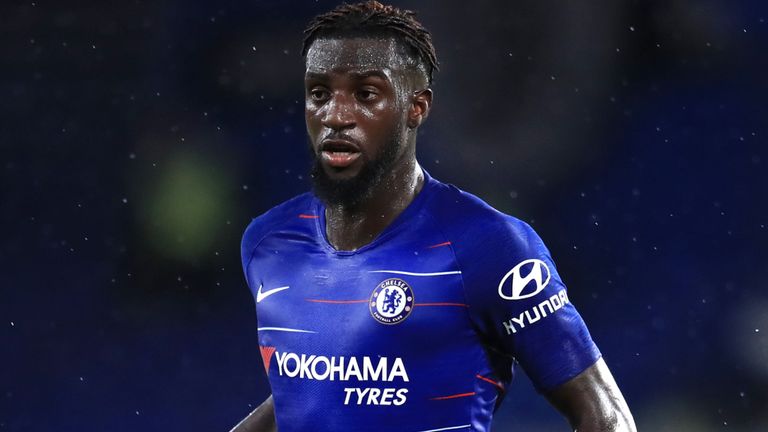 One year after his arrival, Tiémoué Bakayoko is already leaving Chelsea.

For now, it will be just a season-long loan to Serie A  giants AC Milan, but it could turn into a permanent move should the Rossoneri exercise their buy-option. That clause is reported to be between €30-35 million, a solid discount on the €45 million Chelsea spent last summer. Milan have paid a loan fee rumored to be around €4m for the 23-year-old’s services, though reports claim that Chelsea will be covering part of Bakayoko’s wages anyway.

Bakayoko had a rather inconsistent debut season at Chelsea, starting and finishing well, but he seems to have eroded any of those improvements this pre-season.

Bakayoko joins AC Milan on loan from Chelsea
Share
Subscribe to our newsletter
Sign up here to get the latest news, updates and special offers delivered directly to your inbox.
You can unsubscribe at any time