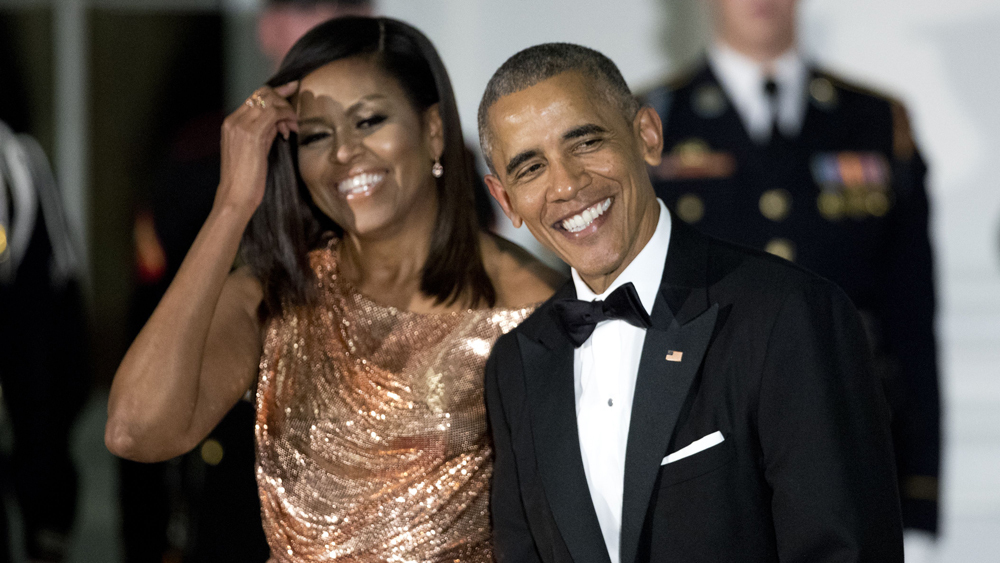 A new estimate of former President Barack Obama and his wife Michelle Obama‘s net worth has some folks pretty upset, as they look the other way while Trump allegedly uses the presidency to make money.

The Obama family came from humble beginnings, but now the ex-president and first lady are worth about $40 million—30 times more than when they entered the White House in 2008, the Business Insider reported.

That news prompted some people, presumably Donald Trump supporters, to spew hate for the Obamas on social media, accusing the former president of being a thief and forgetting people back in Chicago.

However, there’s no truth to that view.

Obama, raised by a single mother and his grandparents, worked his way through college. By 2004, he earned a salary of $60,287 from the Illinois State Senate and $32,144 as a law professor at the University of Chicago, according to Time. By 2005, the future president and his wife had “barely finished” paying off their student loans.

Yet, the Obamas donated more than $1 million while they were in the White House, Forbes reported, most of it to support charities that help children. In 2017, after leaving office, the couple donated $2 million to summer jobs programs in Chicago, among other significant contributions.

Where did their money come from? The Obama’s net worth was pegged at $20 million, from the time Obama became a U.S. senator in 2005 to the end of his presidency. That wealth came from the former president’s salary, book royalties and investments, according to Forbes.

Since leaving the White House, the Obamas have increased their wealth from lucrative speaking engagements and book deals, as well as signing a production deal with Netflix.

Meanwhile, the New York Attorney General’s office filed a lawsuit in June against Trump, who was born with a silver spoon in his mouth, and the Donald J. Trump foundation for multiple violations as a charitable nonprofit. At the same time, Trump faces lawsuits that accuse him of unconstitutionally using his office as president to make money.

The Obama's
Share
Subscribe to our newsletter
Sign up here to get the latest news, updates and special offers delivered directly to your inbox.
You can unsubscribe at any time