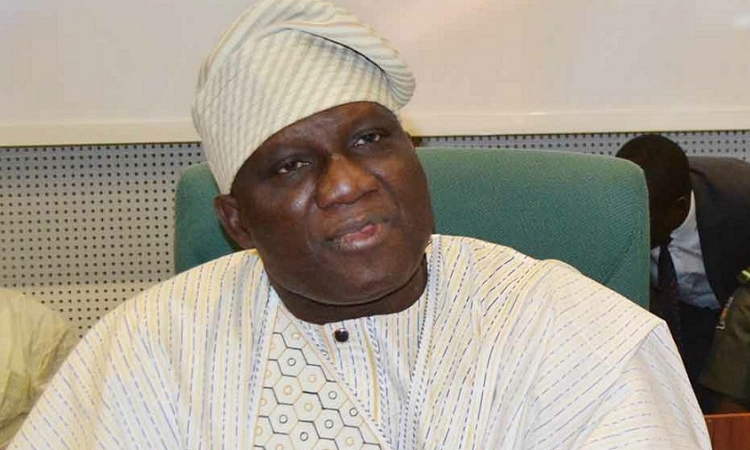 The  Deputy Speaker of the Federal House of Representatives, Yusuf Lasun, is accusing the ruling APC chairman Adams Oshiomhole of plans to sink the party.

” Let me be specific, comrade Adams Oshiomhole is going to destroy that party, I’ve not spoken since that primary but I’m speaking now.”

” Nobody can chase me out, if the thing wants to collapse, let it collapse on all of us”.