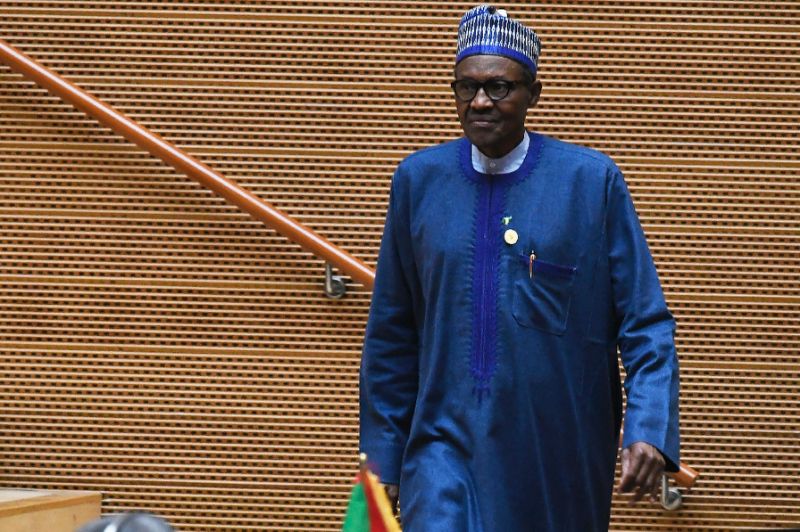 The Presidency on Tuesday said there was no truth in the claims that President Muhammadu Buhari has a hand in the move by minority members of the Benue State House of Assembly to remove the state governor, Samuel Ortom.

The Special Adviser to the President on Media and Publicity, Mr. Femi Adesina, said this in a statement made available to journalists.
“President Buhari will always stand by all that is noble and fair, and will reject attempts to drag him into infamy.

“Even while attending the ECOWAS/ECCAS Summit in Togo, strident attempts were being made to drag President Muhammadu Buhari into the unfolding drama between the executive and the legislature in Benue State.

“Statements have been issued by different interest groups, insinuating that the President may have a hand in the development in Benue. “This is paranoia at its worst, coming from people who have wittingly positioned themselves against the clean-up of the country, and the way we do things. They prefer business as usual.

“President Buhari will never be part of any unconstitutional act, and any attempt to link him with the inglorious past, when minority number of lawmakers impeached governors, will not stick. It will simply be like water off the duck’s back.