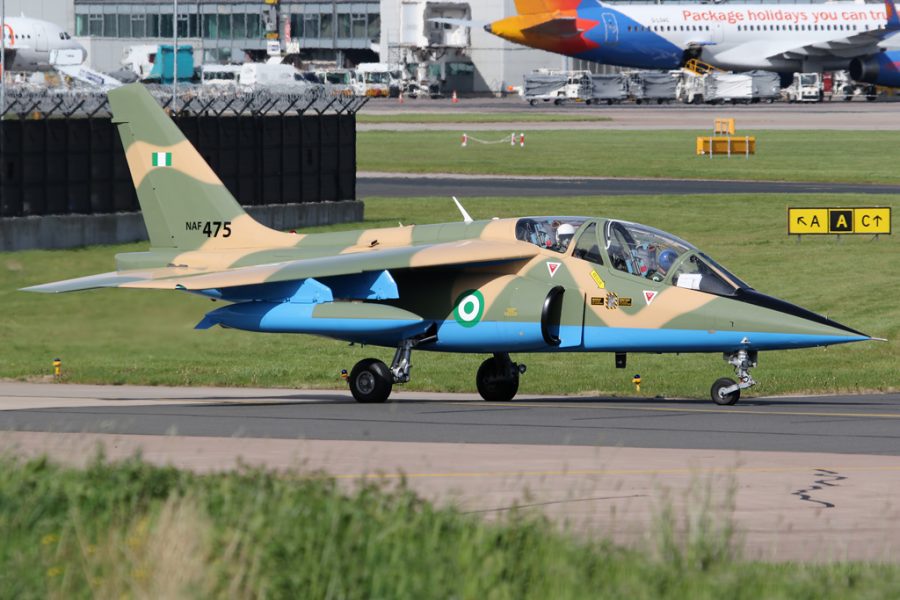 President Muhammadu Buhari is sending 1000-strong military force, comprising the army, air force, police and the civil defence to launch fierce attacks on the bandits terrorising the villages and towns of Zamfara State.

Following directives by the President, the Nigerian Air Force (NAF) has begun the deployment of fighter aircraft to Katsina, the airport with the closest proximity to Zamfara State to make for immediate and effective response to the menace of the bandits.

This had not been possible in the past because there was no fuel depot facility in Katsina, but NAF has devised a way around the problem.

The President has also authorised the engagement by NAF, of advanced satellite surveillance technology to help in accurate detection of movement and locations of the bandits.

The government had to go to this extent because of the limitations of conventional surveillance, as the use of satellite technology could make the task of NAF less  problematic.

Aug 13, 2022
Buhari sends fighter jets to Zamfara to help repel bandits attack
Share
Subscribe to our newsletter
Sign up here to get the latest news, updates and special offers delivered directly to your inbox.
You can unsubscribe at any time