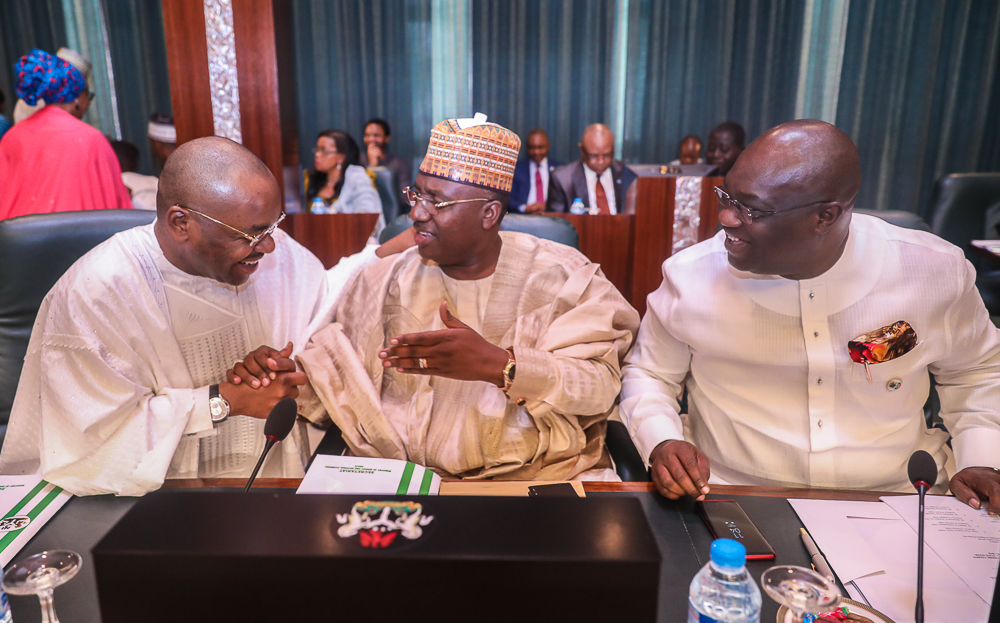 The National Economic Council (NEC) presided over by Vice President Yemi Osinbajo,  have resolved to take action to decongest the prisons including the 2,359 condemned convicts nationwide.

“The Attorney General of the Federation made a presentation on the vexed issue of prison decongestion, said Bauchi Governor Mohammed Abubakar, on the outcome of the meeting.

” The problems bedeviling prisons in Nigeria is a matter of common knowledge and this presentation have special consideration to condemned prisoners. As at July 18th we have 2,359 condemned convicts nationwide and the threats they present to the prison system is very very clear. Because, these are a set of people who do not have any care in the world, the system has already condemned them and the need to carry out whatever sentence that has been passed by the courts is very very eminent.”

Abubakar said, the need to decide on 2,359 condemned convicts became necessary because of the threats they portend to the society.

The Bauchi Governor said Attorney General proffered the three recommendations to council to which the governors have been directed to act upon.

The recommendations are: “That state governors may wish to carry out a review of the cases of condemned convicts within their jurisdiction as enshrined Section 212 of the 1999 constitution;

“That the Nigerian Prisons Service review it’s policy on inter-state transfer of prisoners to reduce incidences of prisoners being held outside their states of conviction; and

“Cases of convicts outside the state of conviction maybe forwarded to the governor of the state where they were sentenced for consideration.

“Council noted  recommendations and welcome actions by governors. Most of the actions are to be taken by governors because for example, the condemned prisoners it is the governors that have the responsibility of signing the warrant of execution. What usually bedevils this system is the fact that for example, all the prisons in Bauchi do not have facilities for execution of condemned criminals. So if a prisoner is sentence to death in Bauchi, he will have to be transferred to Jos prison for execution and when that is done, the two governors of Bauchi and Plateau will have to sign the warrant of execution. Usually what happens is that the Plateau state governor will say ‘I don’t know anything about this condemned prisoner, he was not condemned in my state.’ So this is what is causing the congestion and the Attorney General is working on the administration of justice Act with a view to fine tuning it to give some powers to the states so that they can take care of these problems.

“So council noted and directed governors to take action.”

He said council noted the efforts by the federal government to decongest the prisons which led to 1,310 inmates that committed minor offences being set free with the options of fine.

000 condemned convictsNEC directs governors to act on over 2 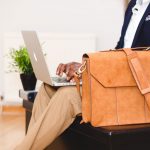