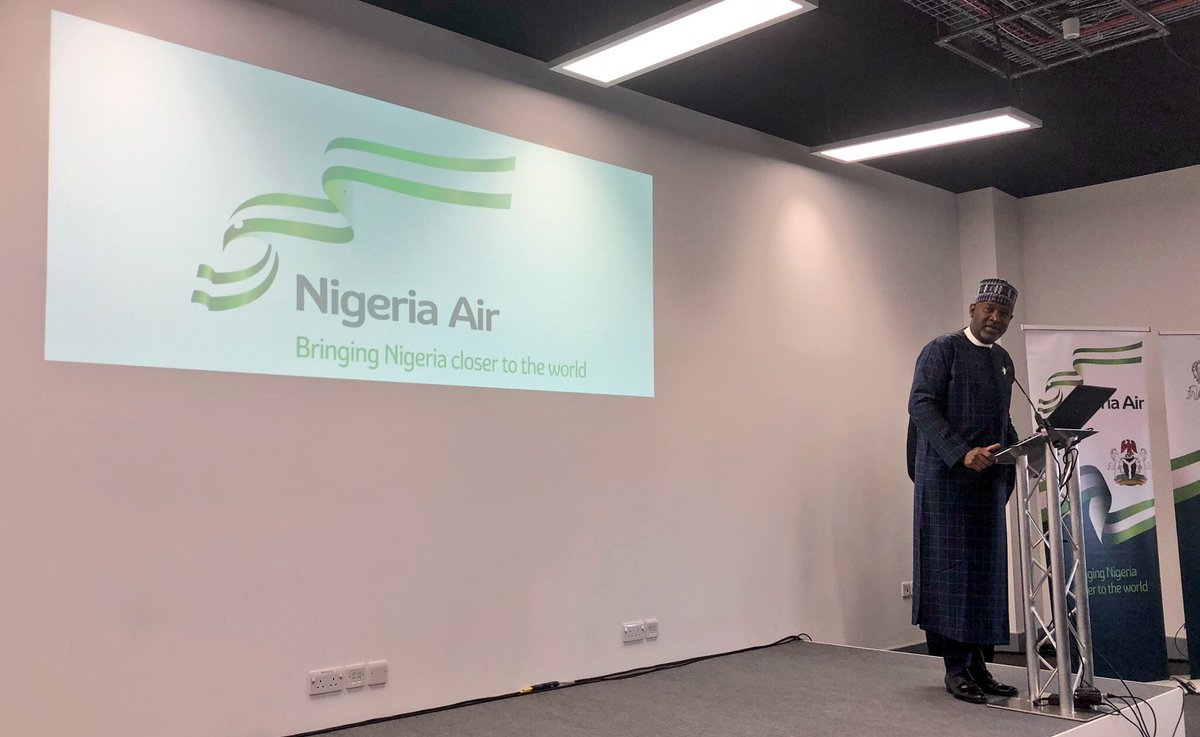 The federal government Wednesday released the name and logo of the new national carrier at the Farnborough Air show in England.

Per Second News gathered that at least 5 aircraft has been ordered from Europe aircraft giant Airbus and will be delivered in December 2018. The government has also penned a memorandum of understanding with U.S giants Boeing for additional aircrafts. 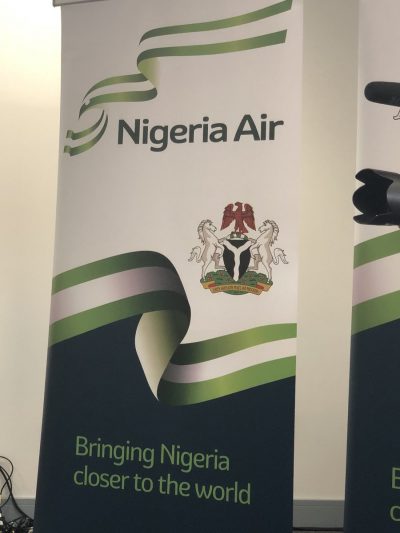 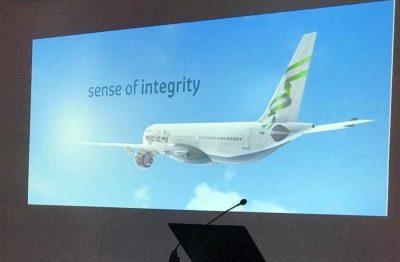 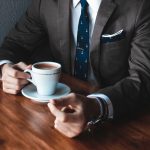