Thousands of Nigerians, other African citizens with Green Card can be deported under new U.S immigration guidelines 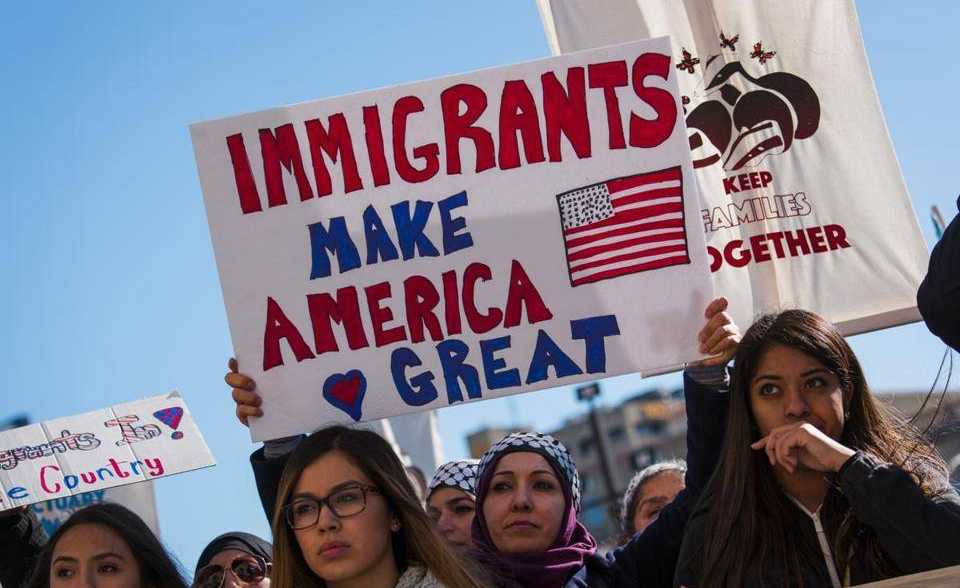 But, in the Donald Trump era, a green card is no longer an immigrant’s insurance policy against deportation.

Documented immigrants can now be deported from the United States if they break the rules of federal and state programs that offer public benefits to immigrants.

Per Second News gathered that new guidelines implemented last week by U.S. Citizenship and Immigration Services say that immigrants who abuse “any program related to the reception of public benefits” will be summoned to appear before an immigration court.

Immigrants will be subjected to removal procedures if there’s evidence of “fraud or willful misrepresentation” in connection “with any official matter or application before another governmental agency,” said the guidelines.

In those cases, immigration officials will have powers new to issue Notices to Appear (NTA), documents that mark the start of deportation procedures.

Receiving assistance from those programs could even harm an immigrant’s application for a Green Card under a Homeland Security proposal designed to block documented immigrants from obtaining residence if they or their children receive public benefits, including food stamps and early childhood education programs.

The revised USCIS guidance for the issuance of NTAs, which the agency says was designed to enforce President Donald Trump’s priorities of immigration policies, will increase and speed up deportation procedures, according to immigration experts.

A memorandum policy by the U.S Immigration service indicated that its employees will have more leeway to start deportation procedures to immigrants whose citizenship applications are denied on good moral character grounds.

In a statement that accompanied the release of the memorandum to the media, agency director L. Francis Cissna said: “For too long, USCIS officers uncovering instances of fraudulent or criminal activity have been limited in their ability to help ensure U.S. immigration laws are faithfully executed. This updated policy equips USCIS officers with clear guidance they need and deserve to support the enforcement priorities established by the president, keep our communities safe, and protect the integrity of our immigration system from those seeking to exploit it.”

Per Second News reported last month that a Nigerian man was deported after his U.S. citizenship was revoked in April following his conviction for indecency with a 7-year-old girl, a felony offense which he committed before he was naturalized.

Deportation officers with U.S. Immigration and Customs Enforcement’s (ICE) Enforcement and Removal Operations (ERO) removed Emmanuel Olugbenga Omopariola, 61, to Nigeria on May 24. He departed Dallas May 23 under ICE escort to Nigeria via JFK International Airport in New York City. He arrived in Ikeja, Nigeria, about 2:20 p.m the next day.

other African citizens with Green Card can be deported under new U.S immigration guidelinesThousands of Nigerians
Share
Subscribe to our newsletter
Sign up here to get the latest news, updates and special offers delivered directly to your inbox.
You can unsubscribe at any time

How couples can solve lighting disagreements for good