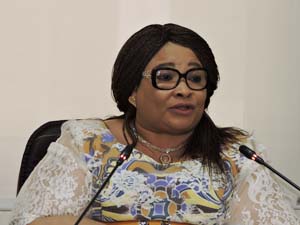 Her Excellency Queen Imaria Worlu, was the country’s former High Commissioner to India.

A Senior official has confirmed the death but refused to give further details at this time.

Ambassador (Mrs) Queen Imaria Worlu joined the Nigerian Foreign Service in 1987. She has served in various capacities in the Nigerian Ministry of Foreign Affairs. She was recently nominated by President Buhari as an Ambassador. She also served as chargé D’affaires/ Acting High Commissioner. She was posted to Nigeria High Commission New Delhi-India in January 2014 as Minister (Trade and Investment). She became Deputy High Commissioner and severally performed the duties of Acting [High Commissioner to India at different periods in 2014 and 2015. 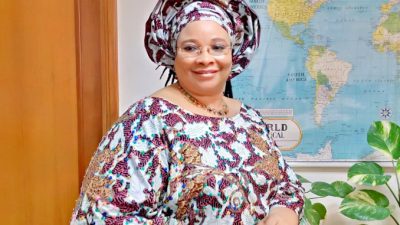 She has a B.A. (Hons) Degree in Philosophy from University of Lagos, Post Graduate Diploma (PGD) Diplomacy & International Relations from Foreign Service Academy Lagos. She also has a PGD in Theology from Redeemers University as well as a Certificate in Protocol Service Duties from Rome-Italy, and MBA (Human Resources) from Shobhit University Meerut, India.

She also served as Consular Officer in Nigeria Embassy in Lisbon, Portugal. She has actively participated in United Nations Peace Keeping conferences and Workshops in Ghana, Liberia and Sierra and played a pivotal role in negotiating the just concluded the $100 Million Line of Credit granted by the Indian Government to Nigeria.

She is married to Sam O. Worlu.

This is a developing story and will be updated. 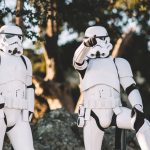