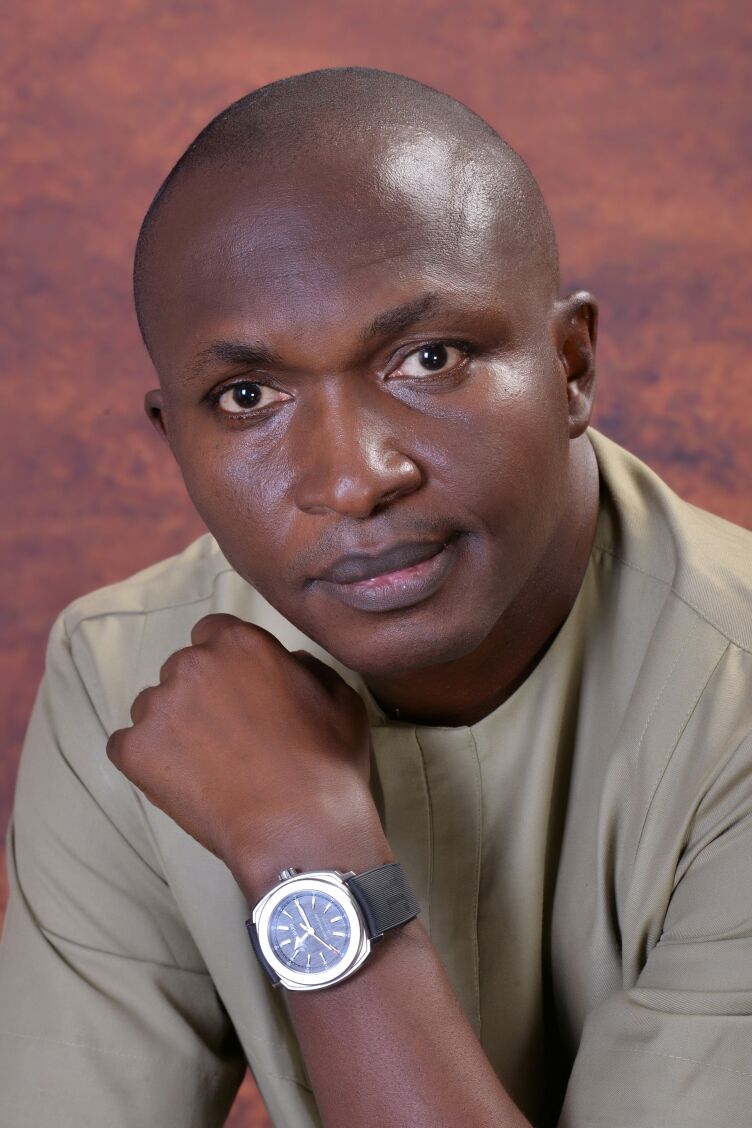 The exculpation of senate president, Dr. Bukola Saraki, last Friday, by the Supreme Court in the false asset declaration suit filed against him by the Economic and Financial Crimes Commission (EFCC) exemplifies the finality of judicial intercessions in the matter.  As lawyers would say, the matter is now res judicata, meaning there has been a final judgment and it is, therefore, no longer subject to appeal.

In a unanimous judgment delivered by a panel of five justices, the apex court ruled on a “no case” submission by Saraki.  His legal team led by Chief Kanu Agabi (SAN) had maintained at the Supreme Court in February, this year, that only an authorized person could tag a declaration of assets as false. The Supreme Court panel of justices consequently dismissed all corruption charges preferred against Saraki at the Code of Conduct Tribunal (CCT).

The verdict of the apex court has thus brought to an end his three-year tortuous prosecution. The judges concurred with one another in their rulings that other agencies took over the responsibility of CCT/Code of Conduct Bureau (CCB) when there was clearly no iota of evidence of wrongdoing by the senate president.

The finality of the Supreme Court’s verdict in the contemplation of its inherent powers in judicial processes, procedures and hierarchies of authority and decision-making is writ large.  Nobody can challenge that finality in the circumstance of the malicious cloak-and-dagger politics that characterised Saraki’s alleged false assets declaration trial. In the same vein, the apex court’s infallibility can also not be challenged.

The Supreme Court had adumbrated its inherent powers in Adegoke Motors Limited v. Adesanya& another (1989) 3 NWLR (part 109) pg 250 @ 274 wherein it said: “We are final not because we are infallible; rather we are infallible because we are final.” A number of people, including Professor Itse Sagay (SAN), have expressed surprise at the judgment of the Supreme Court. Their surprise, as it were, comes to nothing in the face of this emphatic and magisterial assertion.

There is nothing Sagay and others can do to denigrate it. The moral conscience of the nation’s judiciary had spoken.  The Supreme Court has always been avuncular in its disposition to the issues of natural justice, equity and good conscience in pragmatic terms, weighing the contending issues from the prism of public and national interests rather than playing to the gallery or engaging in judicial activism to impress or mollycoddle as the lower courts could do.

Assuming arguendo that the apex court had been fallible in its verdict on Saraki, his traducers, using the complainant, can follow the due process to call on the apex court to reverse itself. But that reason must be one of the limited reasons upon which the apex court can reverse itself to wit: if it is in the interest of justice to do so; if the original decision had been obtained by parties to the suit through dishonest and fraudulent means; and, where the decision was such that if allowed to subsist would have grave effects on the administration and delivery of justice.

He had furthered averred: “This court respects precedent, even though it is not a court bound by precedent. It is, as here as in many other parts of the Commonwealth, essential for the certainty of the law that it should generally follow its previous decisions. But, as a court of ultimate resort, it need not do so when the interest of justice dictates otherwise. So it will not hold itself hamstrung by precedent when it has been shown that an established principle is beset with a substantial error such that to follow it will amount to furthering injustice.”

The verdict on Saraki is not in the least ambiguated to precipitate a contemplation to revisit it within any of the contexts supra. EFCC is an agency under the Presidency.  Its actions and inactions can be moderated and questioned respectively by President Muhammadu Buhari.  That was never done all through the prosecution. While Buharists would claim that the president acted correctly by not interfering in judiciary’s independence, those opposed to him would be quick to point a finger of guilt at him as the behind-the-scene instigator of the prosecution which bore the imprimatur of malicious and vengeful politics.

It is common knowledge that Saraki’s problem was caused by his audacity to contest for the position of senate president against the run of the decision of Buhari (read APC) to cede the position to the northeast zone and to guide it to the current senate leader, Ahmad Lawan, his preferred candidate.  The opposition to Saraki did not vacillate in fighting back. It rolled out its prosecutorial arsenal against him in September 2015, just three months after stepping in the saddle.

That onslaught marked, in the main, the novel politics of the trial of a sitting senate president. From a plausible strategic point of view, the trial must have been intended or designed to upset the moral high ground of his senate presidency, expose his underbelly to collateral damage and force him to either resign or be removed from office. I believe the legal process was not intended to run through all the levels of court intercession. Saraki’s saving grace has been his solid support base in the senate that has consistently plunged the opposition’s planned strategic onslaughts into a quandary.

The opposition has always had Saraki’s successor in the wings. Unfortunately, Saraki has constantly been steps ahead, exactly the kind of edge he had when he was elected unopposed as senate president on June 9, 2015 while his opponents were at the International Conference Centre (ICC) in Abuja waiting for a meeting with the leadership of the party to agree on who should be the senate president. The Kwara-born political strategist knew that the election would be done on the floor of the senate at a sitting properly convened following the issuance of a presidential proclamation to that effect and not in the belly of the ICC.

It is interesting that President Buhari has identified with the victory of Saraki at the Supreme Court, albeit, some individuals, including a former deputy national publicity secretary of the APC, Timi Frank, had dismissed the gesture as hypocritical.  I honestly believe that the trial of Saraki was an imprudent political venture that was anchored on weak prosecutorial and evidential grounds. The entire executive machine was revved into an action that would later amount to a mere dissipation of time and resources on the sides of both parties.

Fortunately for Saraki, his victory has raised the public relational, personal reputational and official integrity capital of his politics in the estimation of the public, thus reinforcing his political brand; while, conversely, the joke has been on the APC, Buhari and his presidency as the ultimate losers in the battle to damage Saraki. But whether his brand is popular is a moot point. Regardless, he is in a celebratory mood. 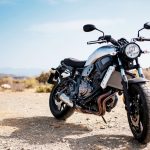