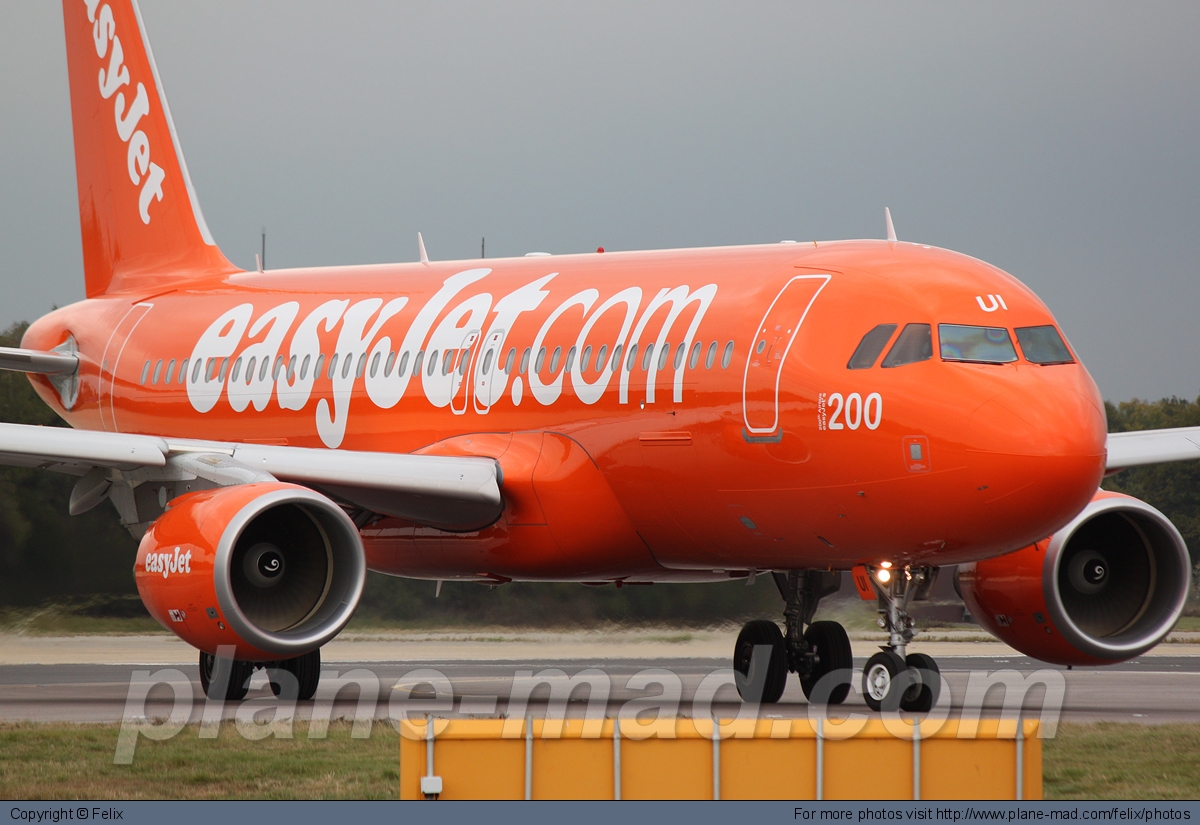 Security staff at Paris’ Charles de Gaulle Airport in France put a passenger in a chokehold after he attacked a flight attendant during a flight from Paris to Palma de Mallorca, Spain.

The passenger was pinned to the ground and put in a chokehold after he headbutted a flight attendant at Paris’ Charles de Gaulle Airport.

Footage shows the man lying on the ground at the plane entrance as several security officers attempt to remove him from the aircraft.

The male flight attendant who was attacked can be seen in the video crying with blood on his face and shirt.

According to reports, the passenger headbutted the crew member after police were called to remove a group of men due to their behaviour.

The flight from Paris’ Charles de Gaulle airport to Palma de Mallorca, was delayed for several hours as a result of both air traffic restrictions and the violent incident.

An easyJet spokesperson confirmed the incident : “easyJet is aware of this disruptive passenger incident onboard prior to take off which was extremely distressing for the crew and passengers onboard.

“The police were called to assist the crew in dealing with the incident and arrested the passenger.

“We will not tolerate threatening or violent behaviour towards our crew and will be pushing for prosecution.”