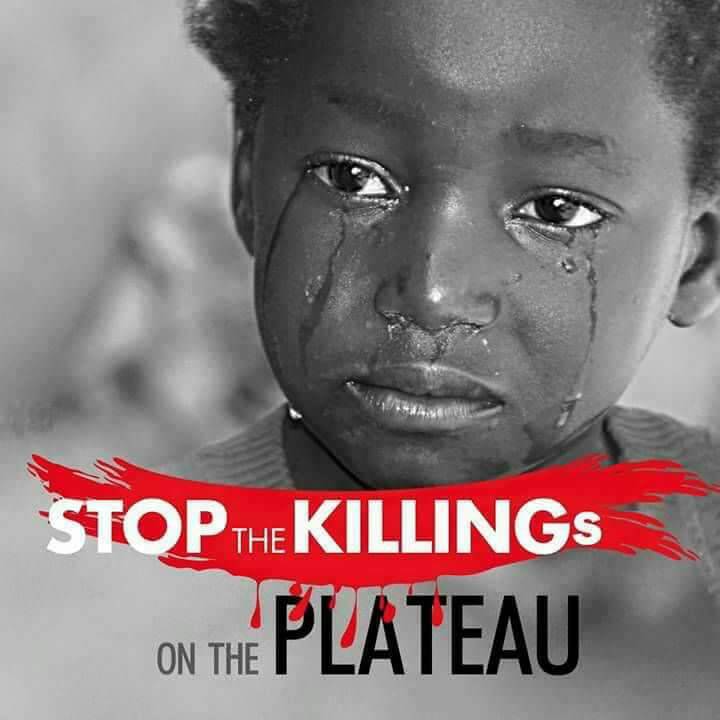 Vice President Yemi Osinbajo, SAN, said Tuesday that the nation was “horrified” after what he called “a vicious’, horrible attack on villagers in Plateau state that claimed over 200 lives.

“We must condemn killings of any kind. It doesn’t matter whether these killings are by herdsmen killing villagers, or whether it is villagers who in one way or the other have killed others, including herdsmen, said Osinbajo during a visit to the State where he met with leaders and representatives of communities related to the conflicts on Monday.

” I think it is important that we condemn these killings, in particular these killings that have taken place where so many people have lost their lives in the last few days.”

” There is no reason at all why anyone who commits these offences will escape.”

“The head of the Operation Safe Haven as well as the DIG (Police) have confirmed to me that some arrests have been made and those persons will face the law, and that more arrests will be made. I think it is important that we ensure that there is justice. I want you to be sure that we will do so, we will make sure that those who have been arrested are duly prosecuted, and that others who are engaged in this heinous conduct are also arrested and prosecuted.”

“We must be bold enough to be able to tell our communities that resolving these disputes is a give-and-take issue. There is no zero sum here, with so many losses, so many deaths over time. But we must find a solution, and the solution is in the type of sacrifices that leaders are prepared to make,” the Vice President said.

Prof. Osinbajo further said that one of the most important issues that must be resolved is putting an end to the continuous cycle of killings and violence in the state.

More than 1,000 people have been killed since the start of the year, making herdsmen killings more deadly than the insurgency waged by the Boko Haram militant group.

“I call us to continue to put pressure on our government at all levels to rise to their responsibility of protecting citizens from internal and external aggression,”said Rev. Musa Panti Filibus, president of the Lutheran World Fellowship and archbishop of the Lutheran Church of Christ in Nigeria (LCCN), recently.

“We will continue to condemn in strongest terms possible the brutal and gruesome killings of innocent citizens.”

Plateau Killing
Share
Subscribe to our newsletter
Sign up here to get the latest news, updates and special offers delivered directly to your inbox.
You can unsubscribe at any time

Explore Morocco’s Desert and Seaside With These Stunning 35mm Images