Travelers Beware: You will face strict scrutiny for carrying powders in hand luggages to the U.S 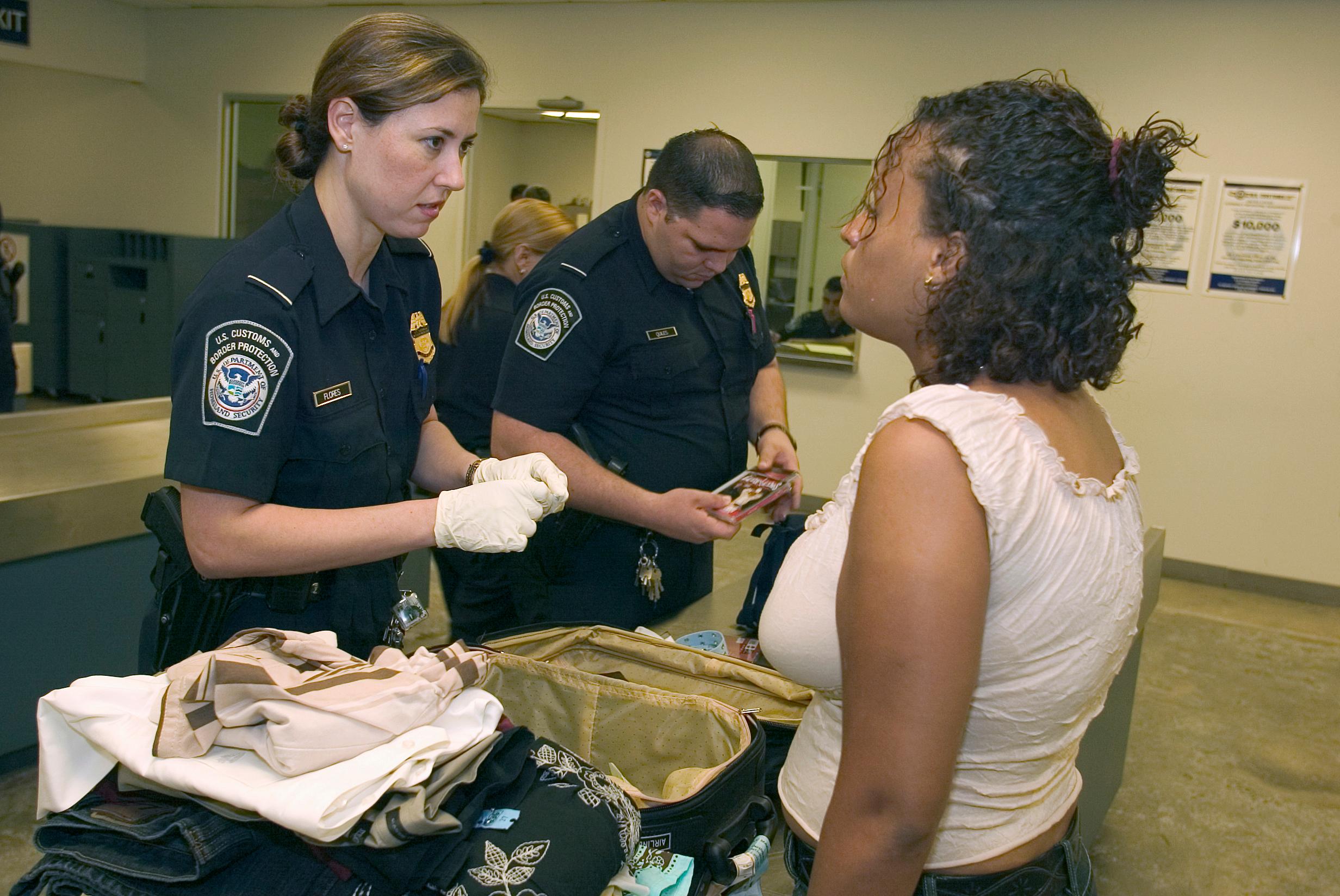 The U.S Transportation Security Administration has began scrutinizing containers of powders in travelers’ carry-on bags as part of a broader security push, and will soon ask foreign airports that send flights directly to the U.S. to do the same.

Per Second News gathered that starting June 30, TSA will request foreign airports with non-stop U.S. flights match the effort, much as it did last summer when it began requiring passengers to remove electronics larger than cellphones from carry-on bags for separate screening.

The focus is on containers holding at least 350 milliliters of powder, which is about the size of a can of soda. Starting Wednesday, TSA and airlines are going to step up awareness efforts about the change, urging passengers to pack larger containers in checked luggage and remove smaller containers from carry-on bags for separate screening, similar to small containers of liquids.

The security effort isn’t a ban. But the risk for a traveler returning with a large container of Moroccan spice in a carry-on bag rather than checked luggage is that a checkpoint officer could force the person to throw away a suspicious powder before boarding the plane.

“We encourage people to divest certain items – especially organic items – in order to get a clearer view of what’s going on inside the bag,” said Mike England, a TSA spokesman. “It’s something we advise people to do. We’re asking our foreign partners to do what we’re already doing domestically.”

The effort is another example of tightening aviation security.

Travelers to US
Share
Subscribe to our newsletter
Sign up here to get the latest news, updates and special offers delivered directly to your inbox.
You can unsubscribe at any time