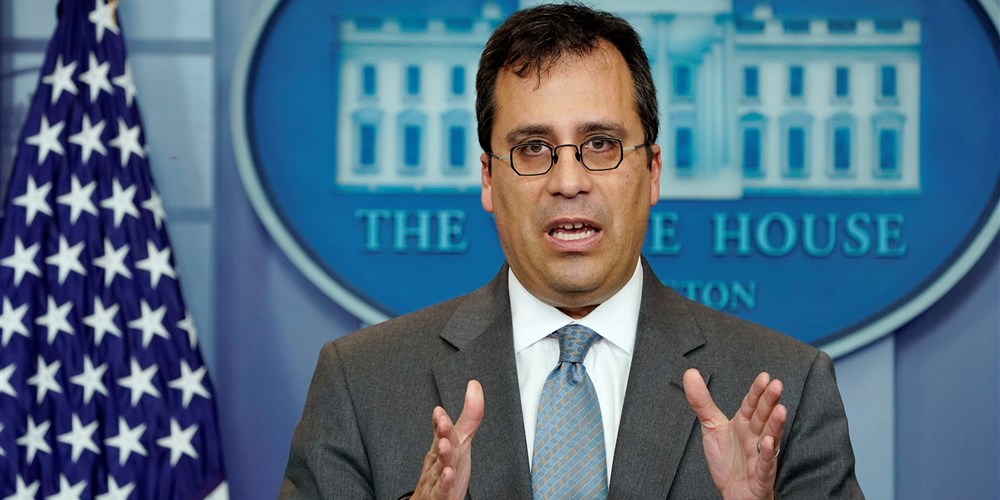 Donald Trump’s administration is not only busy separating children away from their parents at the border—they’re also going to start focusing on fresh new ways to get naturalized citizens in America.

“We finally have a process in place to get to the bottom of all these bad cases and start denaturalizing people who should not have been naturalized in the first place,” said L. Francis Cissna,  Director, United States Citizenship and Immigration Service, USCIS.

“What we’re looking at, when you boil it all down, is potentially a few thousand cases, he said Tuesday in an interview with the AP.

USCIS, the government agency that oversees immigration applications, is now creating a new office staffed by several dozen employees. It will be dedicated to looking for people who may have cheated to obtain their citizenship and stripping them of it.

Immigrants who become U.S. citizens can vote, serve on juries and obtain security clearance. Denaturalization — the process of removing that citizenship — is very rare.

Think of it as terrorization by paperwork, said the Splinter media outfit in Washington on Tuesday.

Mr Cissna, said while the agency has taken up such cases before, this will be the first large-scale coordinated effort.  The cases will be referred to the Department of Justice, which could seek to remove a person’s citizenship or even bring criminal fraud charges.

Per Second News recently published the story of a Nigerian-born 61-year-old man, Emmanuel Olugbenga Omopariola, a naturalized American citizen, whose citizenship was revoked and deported to Lagos. 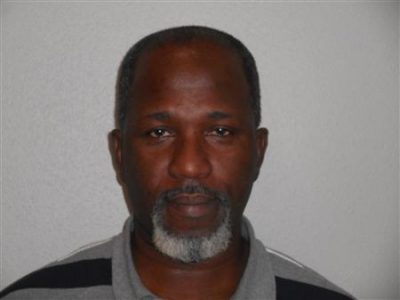 Emmanuel Olugbenga Omopariola, was deported after his U.S. citizenship was revoked in April following his conviction for indecency with the 7-year-old girl, a felony offense which he committed before he was naturalized.

Earlier this year, a judge revoked the citizenship of an Indian-born New Jersey man named Baljinder Singh after federal authorities accused him of using an alias to avoid deportation.

Authorities said Singh used a different name when he arrived in the United States in 1991. He was ordered deported the next year and a month later applied for asylum using the name Baljinder Singh before marrying an American, getting a green card and naturalizing.

Authorities said Singh did not mention his earlier deportation order when he applied for citizenship.