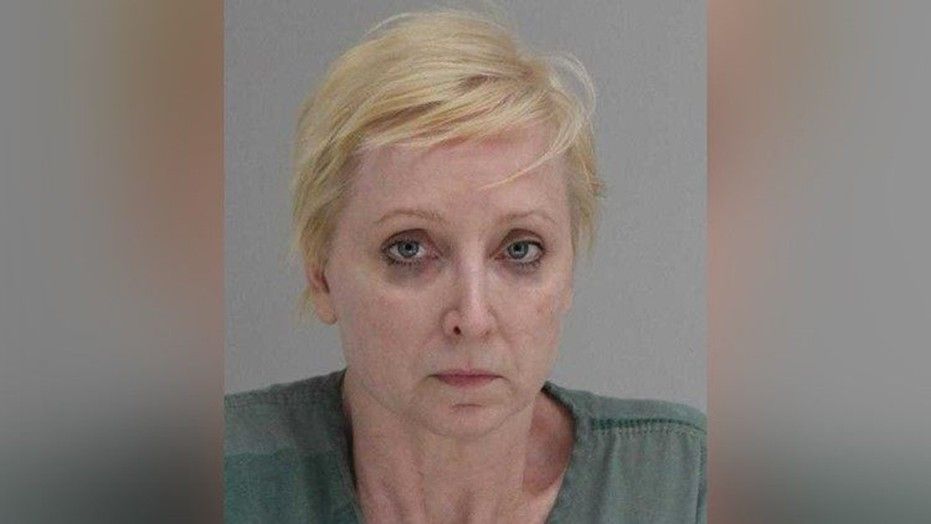 A U.S  woman confessed to police on Sunday she shot and killed her husband because he was beating the family cat, according to investigators.

Neighbors said they were shocked to hear Mary Harrison, 47, had been charged with murder in the slaying of her 49–year-old husband Dexter Harrison Saturday morning.

Dallas police were dispatched to the Harrison home in response to a shooting.

When officers arrived Mary Harrison reported that she had shot her husband “during an argument, as he was beating the family cat,” police said.

He went to the hospital where he was pronounced dead. Police said she went to Dallas Police headquarters where she agreed to be interviewed by homicide detectives.

“During the course of the interview, she admitted to her role in the offense and confessed to shooting the victim,” police said.

KTVT reported that the Harrison’s cat had disappeared recently.

She posted signs during the search for the missing cat. The cat eventually returned.

Harrison is being held in lieu of $100,000 bond in the Dallas County Jail. 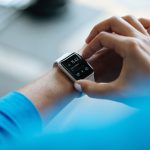