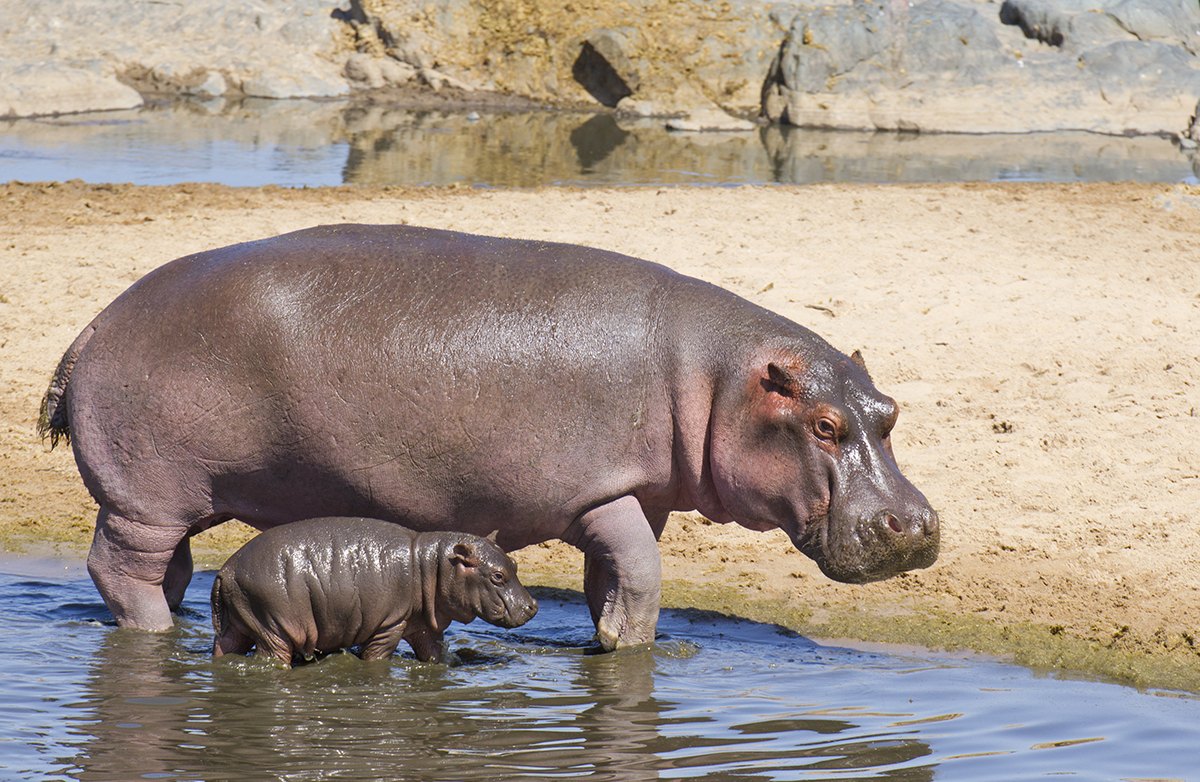 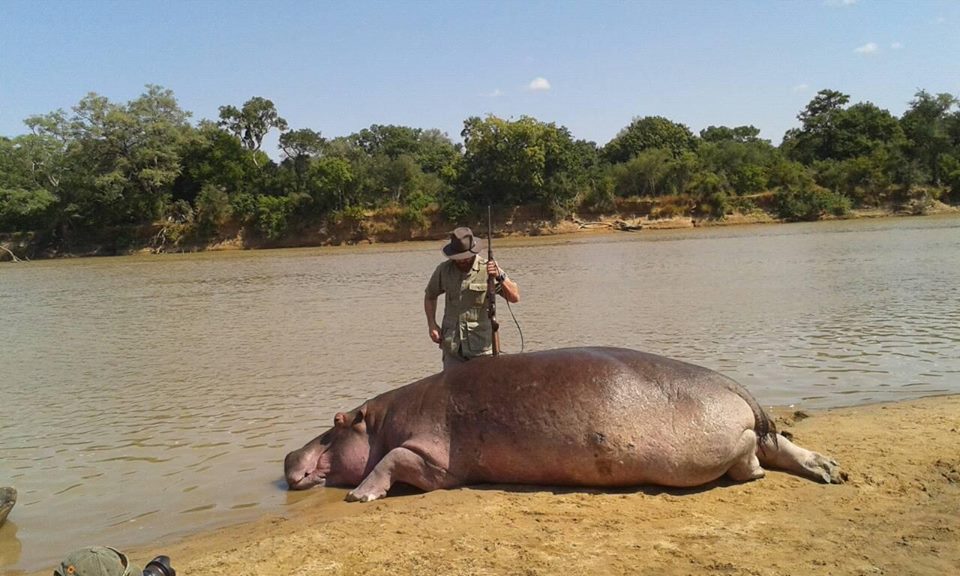 In a shocking and secretive move, Zambian authorities have overturned their 2016 decision to suspend the brutal culling of up to 2,000 hippos in the world-famous Luangwa Valley over the next five years. The cull is once again being promoted to trophy hunters as a hunt, this time by the South African hunting outfitter Umlilo Safaris. Wildlife charity, Born Free, who led efforts to stop the slaughter in 2016, is calling for the authorities to urgently re-consider and abort this barbaric agreement that only benefits private safari hunting companies and trophy hunters.

Born Free President, Will Travers OBE, stated: “Our sources reveal that the government has moved swiftly to reinstate the cull, perhaps hoping this would go unnoticed. Far from it! They are, apparently, using the same flawed rational for the slaughter as last time – a preventative measure to avoid a future outbreak of anthrax, combined with an assertion that low rainfall will exacerbate the situation. They also appear not to have informed key stakeholders in the Luangwa Valley, including the Luangwa Safari Association and the District Commissioner. The negative consequences for thousands of hippo and Zambia’s reputation as a wildlife tourism destination – the proposed cull site can be seen from the internationally-renowned Chichele Lodge – cannot be under-estimated.” 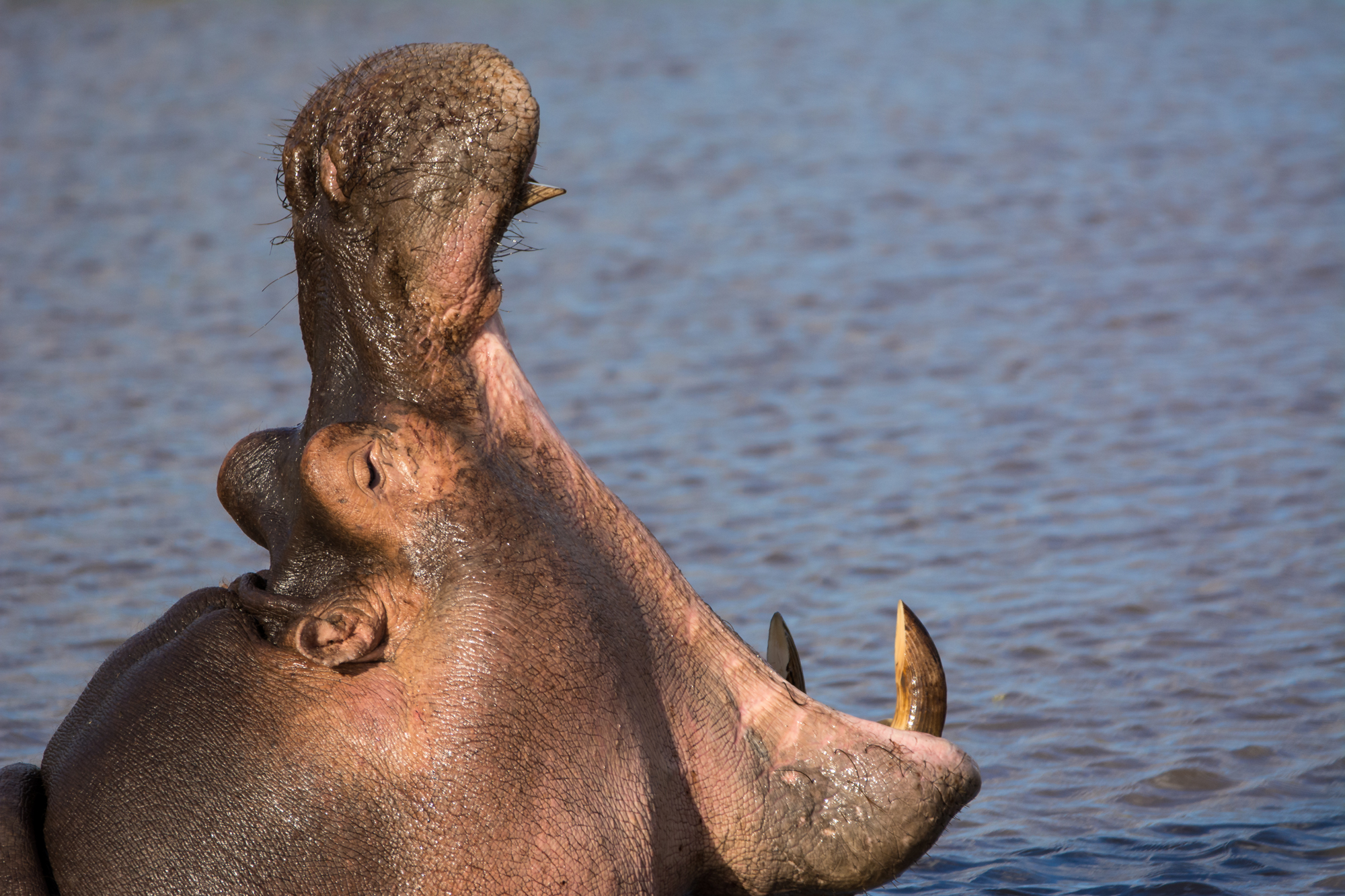 The Zambian Ministry of Justice has apparently decided that the original and discredited contract between The Department of National Parks & Wildlife (DNPW) and Mabwe Safaris – the Zambian company who were awarded the culling contract last time – should be honoured and that the cull is to start imminently. Hunting camps are already being set up. However, the original contract was, in Born Free’s view, based on false information and should be rescinded.

The DNPW is seeking to justify the cull by claiming it is a ‘wildlife management tool’ to prevent anthrax outbreaks among wildlife due to high populations of hippo, compounded by unusually low rainfall in Luangwa. However, Born Free asserts that this isn’t the case.

Will Travers confirmed: “Leaving to one side the vitally important moral and ethical arguments, these same justifications attempted last time should be rejected, again, for the following reasons: 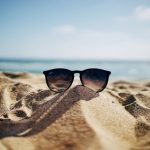