Chris Brown Sued Over Alleged Rape That Happened At His Home 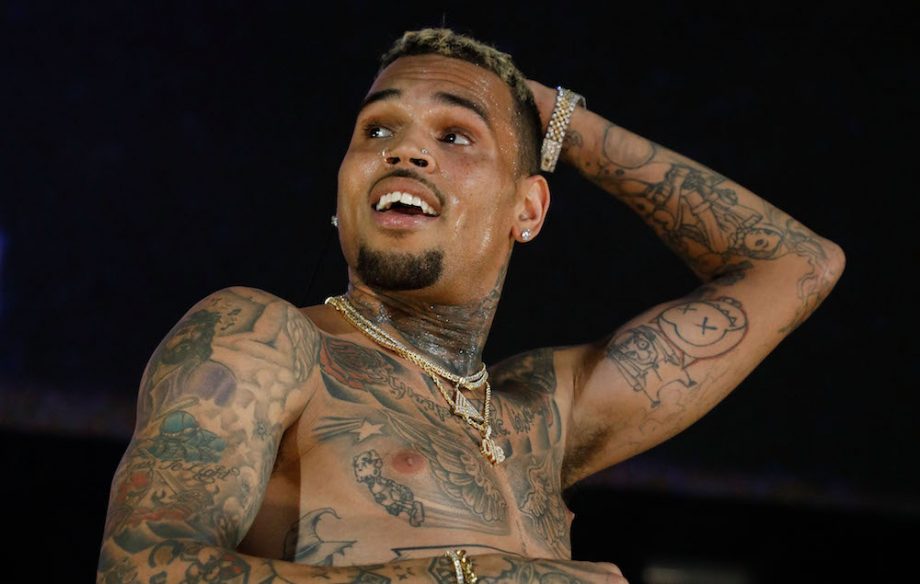 Chris Brown is in trouble again. But not for anything he did this time. A woman is suing him because she says she was raped at his California home, and forced to perform oral sex on another woman, according to TMZ.

The alleged victim is suing as a Jane Doe, and claims she was invited to a party at CB’s house in February 2017 where he supplied cocaine, molly and weed … during what sounds like a scene from “Caligula.”

In the docs, obtained by TMZ, Doe says an unnamed female friend of Chris’ forced her and a few other women into a bedroom, and blocked the door with a couch. She says her phone had been taken away earlier in the night, and Brown’s friend forced women to hook up with Chris and another man, named Lowell Grissom.

To make matters worse, Doe says the woman was menstruating. Doe says she went to the restroom and saw her face covered in blood. She says while she was showering, Grissom entered the restroom and she tried to leave, but he pushed her on the bed and raped her.

During a news conference Wednesday, Allred said this was “one of the most horrific sexual assault cases” she has ever seen.

According to the suit, Grissom later held her against a washing machine, and raped her again. She says she went to a rape treatment center and reported it to police.

Chris BrownRape
Share
Subscribe to our newsletter
Sign up here to get the latest news, updates and special offers delivered directly to your inbox.
You can unsubscribe at any time

Short, Bald Men May Have Their Genes to Blame