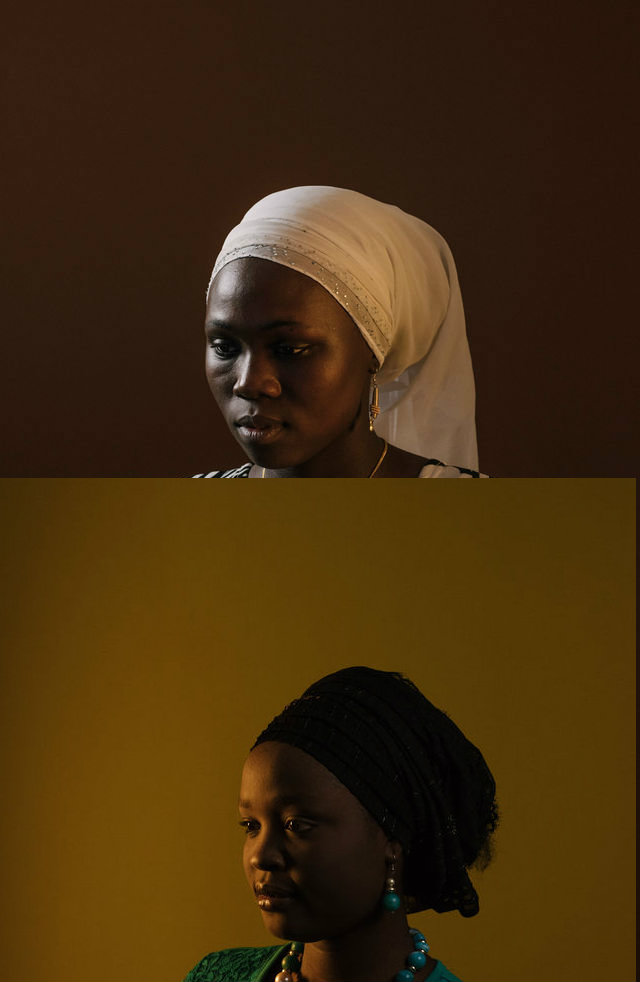 The world was in shock after over 200 schoolgirls were abducted in Chibok by Boko Haram militants in 2014. More shocking was photos of the girls released months after they were taken — Boko Haram spread images of its somber-looking captives, covered from head to toe in long, dark gowns.

“We are the Chibok girls. We are the ones you are crying about for us to come back, said the girls in the video. 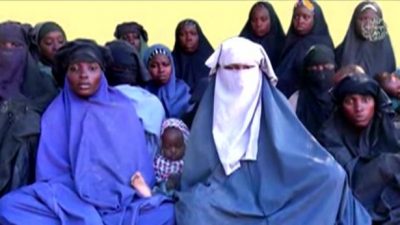 “By the grace of Allah, we are never coming back,” said one of the girls whose face was covered by a white niqab with only her eyes barely visible.

Hauwa Ntakai, was one the schoolgirls abducted by Boko Haram in Chibok, Borno state. She was No. 169 on the list. Months after being released by the calamitous terrorist group, she is now a student at the American University, Yola, Adamawa state.

Ntakai, and over hundred other Chibok schoolgirls has been incorporated into a program designed to help them catch up on their studies, reunite them with their former classmates and prepare them for university life.

The 20-year-old student rises at dawn for Saturday yoga class and argues about the benefits and dangers of social media during debate night at the university.

“But I’m thinking about my sisters who are still in the back,” in Boko Haram’s clutches, she said.

The girls are being counseled by a United States therapist who daily helps the girls to get back to normal life.

All but one of the newly freed students agreed to attend the program. She had already been married at the time she was kidnapped, so she went back to live on her farm near Chibok with her husband. 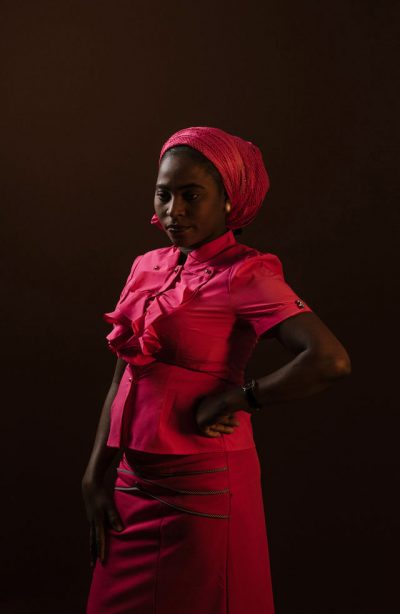 I could tell they were not feeling comfortable,” said Reginald Braggs, a former United States Navy R.O.T.C. instructor who is in charge of the program for the Chibok students.

Rather than force integration, administrators decided to let the new arrivals eat most meals in their dorm.

All in their 20s now, the women are housed at the university, but in a program that sometimes seems designed for elementary students. Classrooms are decorated with pictures of Spider-Man and basic multiplication tables.

“Remember to flush the toilet and wash your hands,” reads a poster on the bulletin board.

For months, their tablets, all donated, were ordered turned off at night. Messages of positive thinking are plastered on every wall: Never give up. Believe in yourself. Shine like stars.

When some of the women were upset at messing up during spelling bees, administrators gave them the words to study ahead of time. Even their church service, during which the women seemed relaxed and joyful as they sang and danced on a recent Sunday morning, is watered down.

Raymond Obindu, a charismatic speaker who bounces beside the pulpit and uses an equally ebullient interpreter, keeps his sermons for the women more uplifting than the ones he delivers to his local congregation, according to a special report by the NY paper. 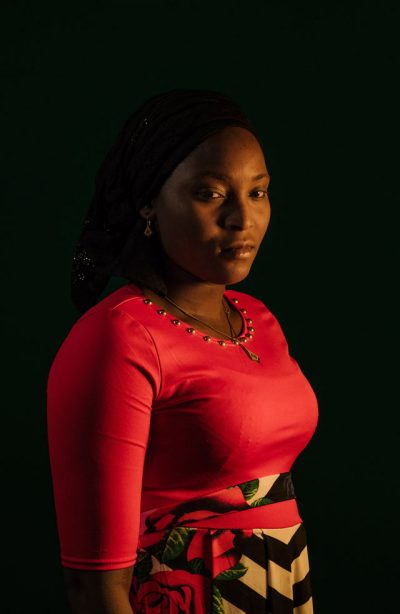 “The Bible says you are fearfully and wonderfully made,” Mr. Obindu said during the service. “Everyone say, ‘I’m beautiful.’ ”

He asked if anyone wanted to give thanks.

“I thank God for leaving me alive,” said Magret Yama, who was released by Boko Haram last May, said.

The women told their parents that they had endured periods of hunger while with Boko Haram. They were made to cook and clean for fighters. Some were raped. Some have shrapnel lodged under their skin. One is missing part of a leg from injuries suffered with Boko Haram.

Ntakai Keki, 60, said his daughter Hauwa had told him that the militants beat girls who disagreed with them or refused to follow orders. She was once lashed 30 times with a cane, he said.

Hauwa had told him that she saw the dead bodies of children who were being held hostage and witnessed fighters die of wounds from aerial bombings by the military.

“That has all ended now,” Mr. Keki said.

Psychologically, Mr. Braggs said more than half of the women were in what he called the red zone. “They’re just sad or down,” he said.

University officials do not let journalists ask the women about their experiences with the militants, arguing that it could traumatize them further.