Doctor forcibly removed from plane after complains of mosquitoes 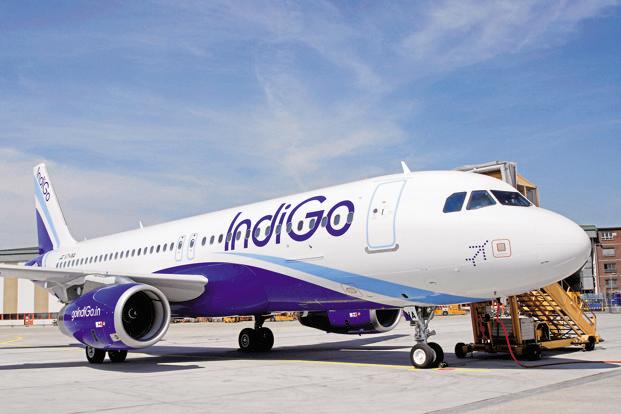 Passengers on a IndiGo flight from Lucknow to Bengaluru, were horrified when a doctor was forcibly removed  after he complained of mosquitoes onboard.

Saurabh Rai, a cardiologist, said that he would take “legal recourse” soon against the airline as well as lodge a complaint with the India’s civil aviation ministry, aviation regulator DGCA and Prime Minister’s Office.

The airline claimed however that Rai was offloaded at Lucknow for unruly behaviour. It alleged that he even attempted to instigate other passengers to damage the aircraft.

This is at least the second incident in six months of an untoward incident involving IndiGo staff. Last November, a video had surfaced of the airline staff allegedly manhandling a passenger on the tarmac in the national capital.

Recalling the incident, which happened on Monday, Rai said that as the cabin was full of mosquitoes, he repeatedly asked the airline staff if something can be done to remove them but the requests were not entertained.

Aug 13, 2022
After the aircraft door was shut, he asked whether the crew members can arrange some mosquito repellent but there was no response. After a few minutes, airline personnel rushed towards his seat and caught him by his collar before dragging him to the ramp, Rai claimed.

“After that they deboarded me. then they told me that I can fly only if I tender an apology,” he said over telephone, adding that in the process the flight was also delayed.

According to him, the plane took off without him as he refused to tender an apology as demanded by the airline.

Rai said he was forced to buy a new ticket and also to delete all photographs from his phone that were taken inside the aircraft.

“They manhandled me as well. It is a question of my dignity. I am going to write to the civil aviation minister, Prime Minister’s Office and DGCA. I will also take legal recourse soon,” he said.

Rai claimed that IndiGo staff also said that mosquitoes are all over India, let alone Lucknow, “so will you leave the country?”.

In response to IndiGo’s claim of unruly behaviour, Rai said if that was the case then why was he allowed to travel in another IndiGo flight and that no police complaint was lodged.

However, IndiGo did not issue a statement to repeated queries seeking comments about the incident.

IndiGo
Share
Subscribe to our newsletter
Sign up here to get the latest news, updates and special offers delivered directly to your inbox.
You can unsubscribe at any time