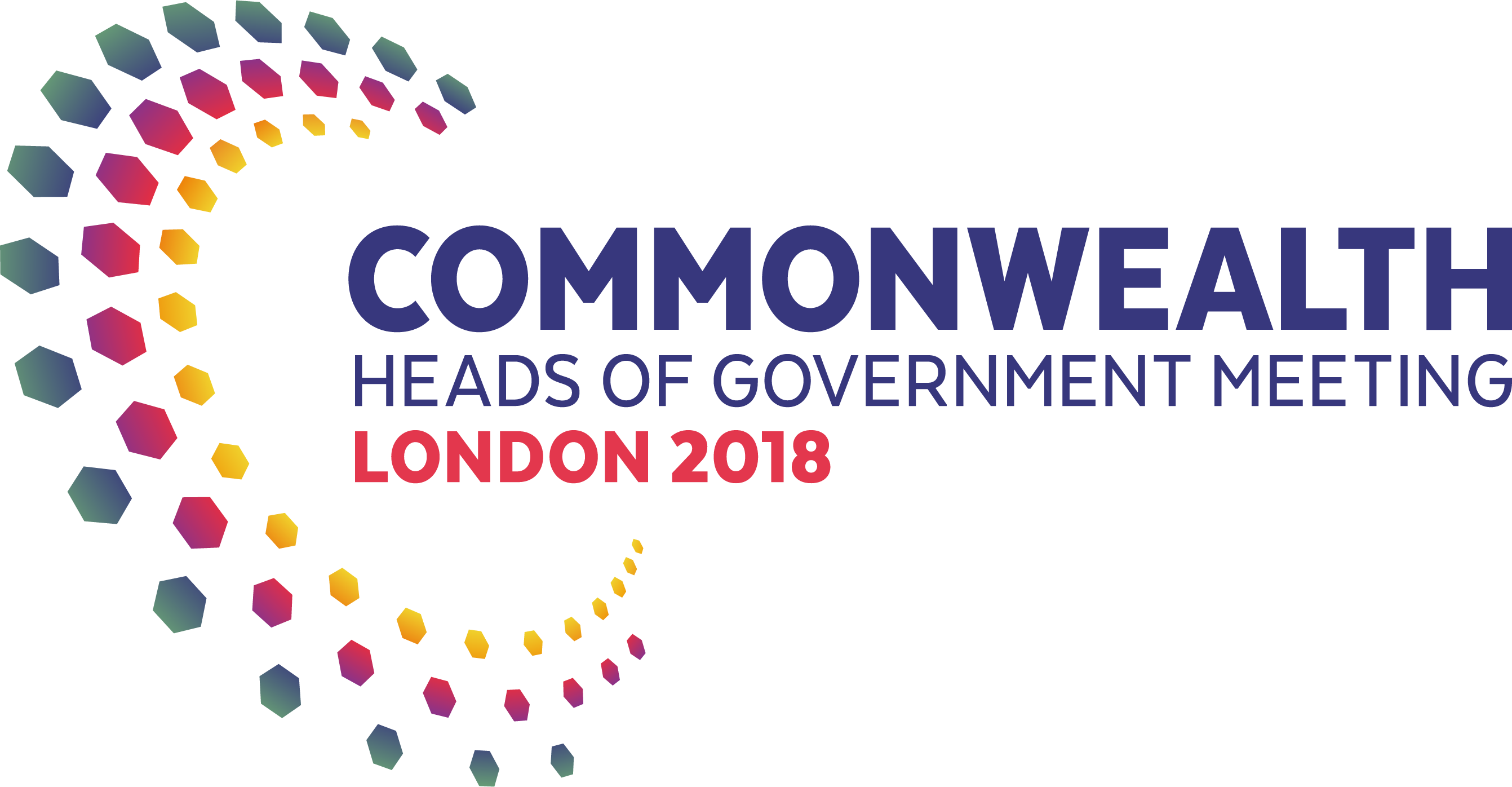 “CHOGM 2018 promises to deliver transformational change for the people of the Commonwealth, says Secretary-General Patricia Scotland, in a statement made available to Per Second News Tuesday morning.

Leaders from 53 countries will gather in London next week for the 2018 Commonwealth Heads of Government Meeting (CHOGM).

The week-long summit is expected to attract around 5,000 participants from government, business, and civil society under the theme ‘Towards a Common Future’.

“Agreement among our culturally diverse and geographically widespread member countries to collaborate and innovate often provides the basis for broader progress regionally and internationally, she said. 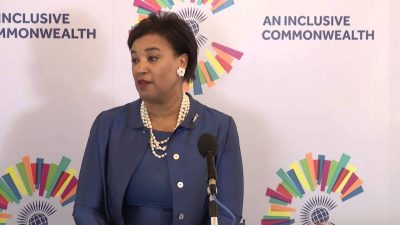 “The presidents and prime ministers and other high-level government representatives from one quarter of the countries of the world are assembling. Through consensus they will reach agreement on collective action, with the impact of their decisions likely to extend far beyond the boundaries of the Commonwealth.

Under consideration by leaders at CHOGM 2018, are:

The formal opening of CHOGM takes place at Buckingham Palace on Thursday morning after which leaders will convene for their first executive session.

On Friday morning, the Commonwealth Games Federation will host a breakfast for heads of government. The summit concludes later that day when leaders will issue their communique and a leaders’ statement after their retreat.

It is the second time the United Kingdom has hosted CHOGM.  The first was in Edinburgh in 1997. CHOGM takes place every two years in different Commonwealth countries. The next host country will be decided at next week’s summit.

Commonwealth
Share
Subscribe to our newsletter
Sign up here to get the latest news, updates and special offers delivered directly to your inbox.
You can unsubscribe at any time

Ayo Adebanjo: The man and his politics by Reuben Abati