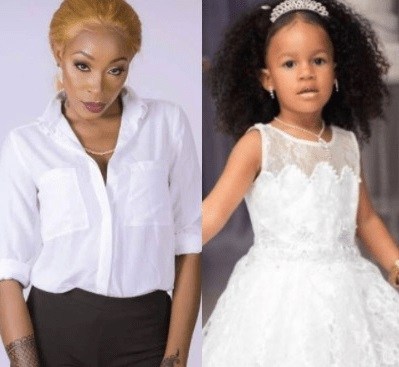 The Lagos State Police Public Relations Officer, SP Chike Oti, who confirmed the arrest of the suspect for murder, said a crime scene investigative team had been deployed in the house.

He said, “The state Commissioner of Police, Edgal Imohimi, has ordered the arrest of the suspect and he is in police custody. It is pre-emptive now to ascertain the cause of the incident. The CP has dispatched crime scene investigators to the place to pick evidences for analysis which can be used for prosecution.

“The command has also written the Embassy of the suspect that the police are investigating the case.”

The bodies of Alizee and her daughter have been deposited at a mortuary.
Don't Miss

Aug 16, 2022
Share
Subscribe to our newsletter
Sign up here to get the latest news, updates and special offers delivered directly to your inbox.
You can unsubscribe at any time