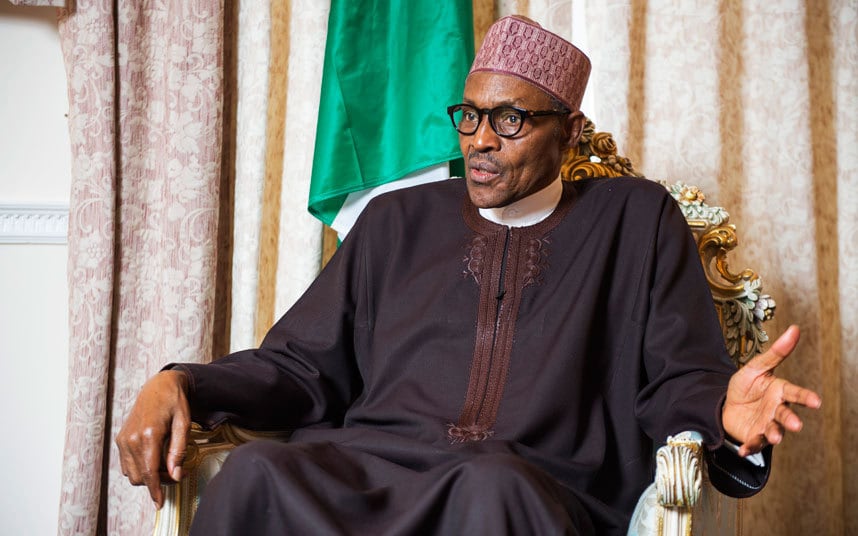 “This kind of action can only diminish the government’s ability to fight corruption, frustrate its oft-expressed goal of a transparent governance, allow suspected perpetrators—whether from the All Progressives Congress (APC) or the Peoples’ Democratic Party (PDP)–to escape justice, and ultimately, deny victims of corruption justice and effective remedies.”

The on Sunday urged President Muhammadu Buhari to “immediately withdraw the clumsy, arbitrary and selective looters’ list, as the list would seem to serve a political objective or carry out political agenda.”

“This politicized list comes at a time when the government is promoting itself as a beacon of transparency and accountability, and a model for other African countries to follow. The authorities ought to have resisted the temptation to put out this shambolic list and instead obeyed the spirit and the letter of Justice Shagari judgment. What is at stake is not just the rule of law, but also the larger question of whether the government is really serious to fight grand corruption and combat the impunity of perpetrators, regardless of who is involved.”

“If Buhari is truly interested in vindicating the rule of law and the proper administration of justice, his government will do well to genuinely obey Justice Shagari’s judgment ordering the authorities to ‘tell Nigerians the full names of all suspected looters of the public treasury past and present.’ Few things would go farther in fostering and nurturing our system of constitutionalism, democracy, and the rule of law.”

“The authorities should withdraw the looters’ list and come up with a comprehensive list as ordered by Justice Hadiza Shagari last year. Allowing the published looters’ list to stand will undermine the credibility of the government’s claim to fight corruption, and signal to Nigerians that it is not serious to satisfactorily address the allegations of grand corruption under the former government of President Goodluck Jonathan and involving those close to this government.”

“The government cannot pick and choose which judgments it wants to obey even though the judgments at times may be highly unsettling. The judgment ought to have been fully obeyed and implemented even if the government would step on toes and make some politicians—whether in APC or PDP–uncomfortable.”

“For the government to impose this list on Nigerians, which would seem to serve as an expedient means to an end that disregard the orders by Justice Shagari is more than a violation of law; it is a breach of trust with the Nigerian people. If disobedience of court orders becomes the norm, the ship of government would become anchorless and adrift in a sea of treacherous uncertainty that could lead to a beachhead on the land of tyranny.”

The Minister of Information and Culture, Alhaji Lai Mohammed had on Friday released a list of some of those who have allegedly looted the nation’s treasury. The names in the list revealed were mostly PDP chieftains who are currently being tried for corruption and financial crimes.

The federal government has received knocks from all quarters since the release of the looters list refereed to as controversial by many in Nigeria.

Looters listNigeria
Share
Subscribe to our newsletter
Sign up here to get the latest news, updates and special offers delivered directly to your inbox.
You can unsubscribe at any time