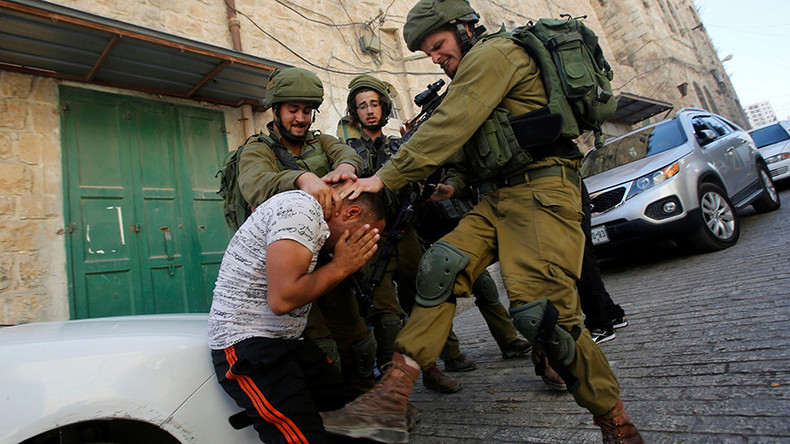 No fewer than 14 people were killed and hundreds wounded Friday as Israeli troops fired on Palestinian “instigators” during a March by thousands in Gaza to the Israeli border at the start of six weeks of protests, according to media reports.

The Palestinian Health Ministry said at least 1,000 Palestinians were injured by live fire, rubber-coated steel pellets or tear gas fired by Israeli forces at several locations along the fence, but did not provide the breakdown, the Associated Press reports.

A Palestinian farmer was killed by an Israeli tank shell while he was working in his field before dawn, the ministry said.