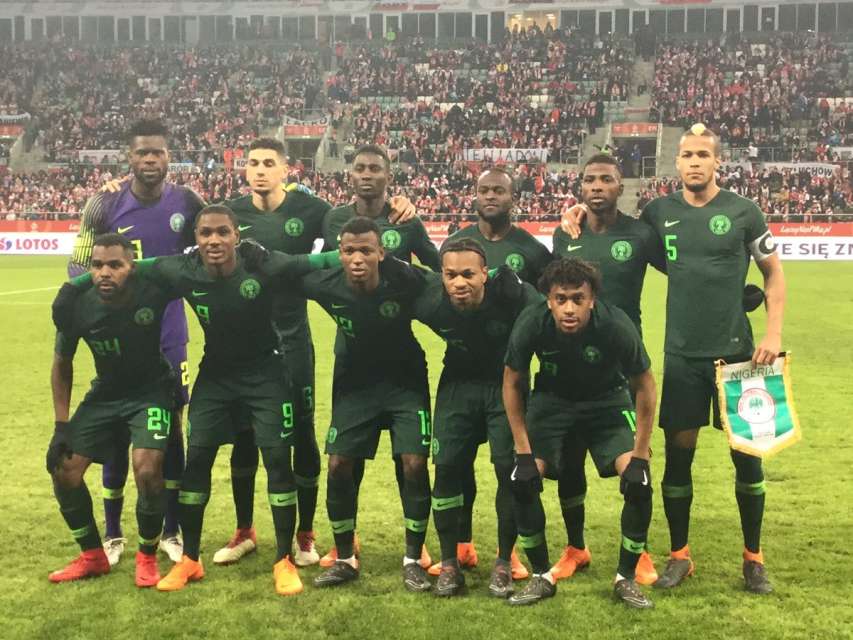 The Nigerian football team on Tuesday was well beaten by an unstoppable attacking display from the Serbian national team.

Aleksandar Mitrovic scored a second-half double to earn a 2-0 World Cup warm-up win over the Eagles in a lively encounter in London.

Newcastle United’s Mitrovic, on loan at promotion-chasing English Championship side Fulham, was unlucky in the early stages after television replays suggested his header which squeezed under keeper Francis Uzoho had crossed the line.