Malami: INEC Is Vested With Powers To Conduct, Supervise And Organize Elections in Nigeria 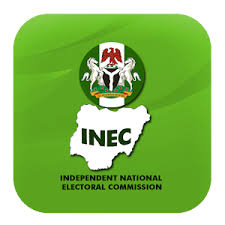