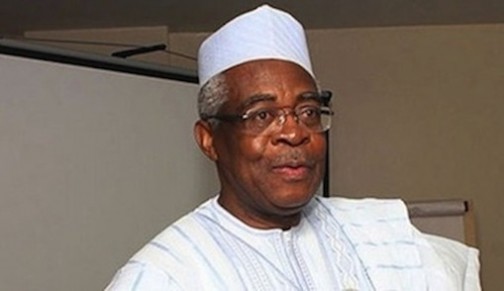 Retired General Theophilus Danjuma, has accused members of the Nigerian Armed Forces of complicity in an attack which claimed dozens of lives in Taraba state.

“If you depend on the armed forces to stop the killings you will all die one by one, the former minister of defence said Saturday while speaking at the maiden convocation of Taraba State University.

“The armed forces are not neutral. They collude with the armed bandits. They kill people, kill Nigerians. They facilitate their movements, they cover them,” Danjuma said.

“I ask everyone one of you to be alert and defend your territory, your state. You have nowhere else to go.”

Torture, mass shootings, starvation, the use of deadly fumigation chemicals in overcrowded cells — all of these have been routinely employed by the Nigerian military to lethal effect, Amnesty International said in a report released in June 2015.

The abuses constitute war crimes and possible crimes against humanity, the group contended in its 133-page report.

DanjumaNigeriaTarawaTroops
Share
Subscribe to our newsletter
Sign up here to get the latest news, updates and special offers delivered directly to your inbox.
You can unsubscribe at any time

From Washington to every state in America, anti-gun ‘March for our lives rallies begin

The Day In Pictures: March for our lives anti-gun protests