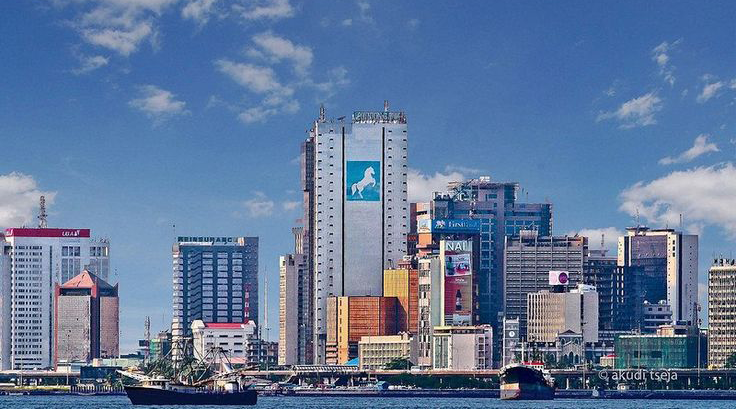 Lagos has been ranked the 4th cheapest city in the world, according to a new survey ‘The Worldwide Cost of Living, by the Economist Intelligence Unit.

War-wracked Damascus, the troubled Venezuelan capital Caracas, Lagos in Nigeria and the Pakistani city of Karachi are among the world’s cheapest cities, the survey showed.

Cheap but not always cheerful.

Syria’s capital, Damascus is the cheapest city in the world. Joining Damascus at the bottom is Venezuela’s capital, Caracas and Kazakhstan’s business centre, Almaty, in the second and third position respectively. Others in the 10 cheapest cities list include Lagos at the 4th place, Bangalore (5th), Karachi (6th), Algiers (7th), Chennai (8th), Bucharest (9th) and New Delhi (10th).

The ten cheapest cities in the world

Singapore retained its title as the world’s most expensive city for the fifth consecutive year. Singapore was ranked ahead of Paris placed second on the list, Zurich (3rd) and Hong Kong (4th). As per the report, Oslo is the 5th most expensive city in the world, followed by Geneva (6th), Seoul (7th), Copenhagen (8th), Tel Aviv (9th) and Sydney (10th).

The survey itself is a purpose-built Internet tool designed to help human resources and nance managers calculate cost-of-living allowances and build compensation packages for expatriates and business travellers. The survey incorporates easy-to-understand comparative cost-of-living indices between cities. The survey allows for city-to-city comparisons, but for the purpose of this report all cities are compared with a base city of New York, which has an index set at 100. The survey has been carried out for more than 30 years.