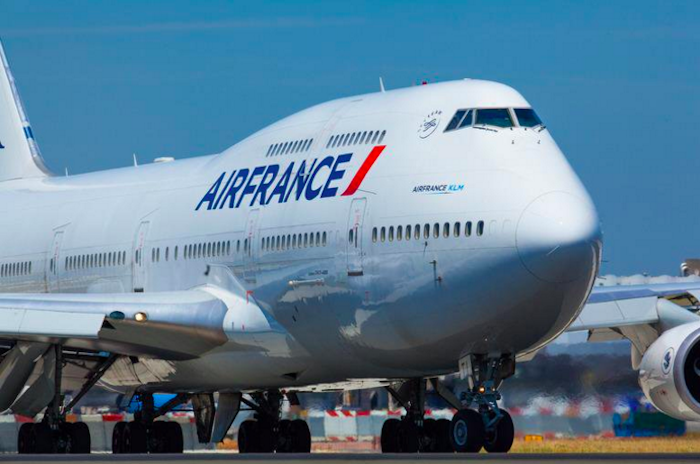 Several flights operated by foreign airlines at the Port Harcourt Airport were canceled last week because runway lights were not working and no generators to power the lights.

” At the moment the runway lights are not working at the airport, said an official of a foreign airline who spoke under the condition of anonymity.   “Such conditions could disrupt flight safety, he said on Tuesday.

The airline official explained that the lights started to dim over a month ago and they made reports to appropriate agency, but they were not fixed.

“it’s highly unusual” for the runway lights to go out, he said.

Meanwhile, Air France has changed its flight schedule due to the shameful situation at the airport. Air France flight 514 from Paris to Abuja, now flies directly to Port-Harcourt, disembark and board passengers before dropping off Abuja passengers.

Investigations by Per Second News revealed that FAAN told a foreign airline official that it is expecting a power generating set from Abuja to power the runway lights at the airport.

Air France last week Wednesday and Thursday had to put passengers in an hotel incurring several thousands of naira in cost of accommodation.

Passengers blamed FAAN and NCAA for the deplorable condition of the Port Harcourt runway, saying both agencies has failed to live up to their statutory responsibilities.

A passenger jet carrying over 80 passengers came within metres of plunging into the bush after it skidded off the runway as it landed at the Port Harcourt airport in Rivers State last month.

Panic spread through the Dana aircraft with number 9J0363, as it stopped at the edge of the bush – with its nose dangling precariously. Aviation experts said the accident was due in part to the dim runway lights at the airport.

FAAN has failed to develop a runway maintenance programme, said a commercial airport.

“However, in general in the final phase of the approach, pilots need visual reference from the runway to maneuver the airplane to touch down.  The runway visual range (RVR) is the range over which the pilot of an aircraft on the centre line of a runway can see the runway surface markings or the lights delineating the runway or identifying its centre line.

“The minimum RVR requirement for landing depends, amongst others, on the airport facilities, aircraft equipment, pilots’ training and airlines’ policy.  RVR is deduced from the visibility measurement of a transmissometer or a forward scatterer along the runway.

“If the visibility deteriorates just before the plane touches down, that would pose a great challenge to the pilot.  Flights would hold in the air and wait for the visibility to improve.  If low visibility condition persists or runway lights are out, a flight may have to divert to another airport due to fuel consideration, he concluded.