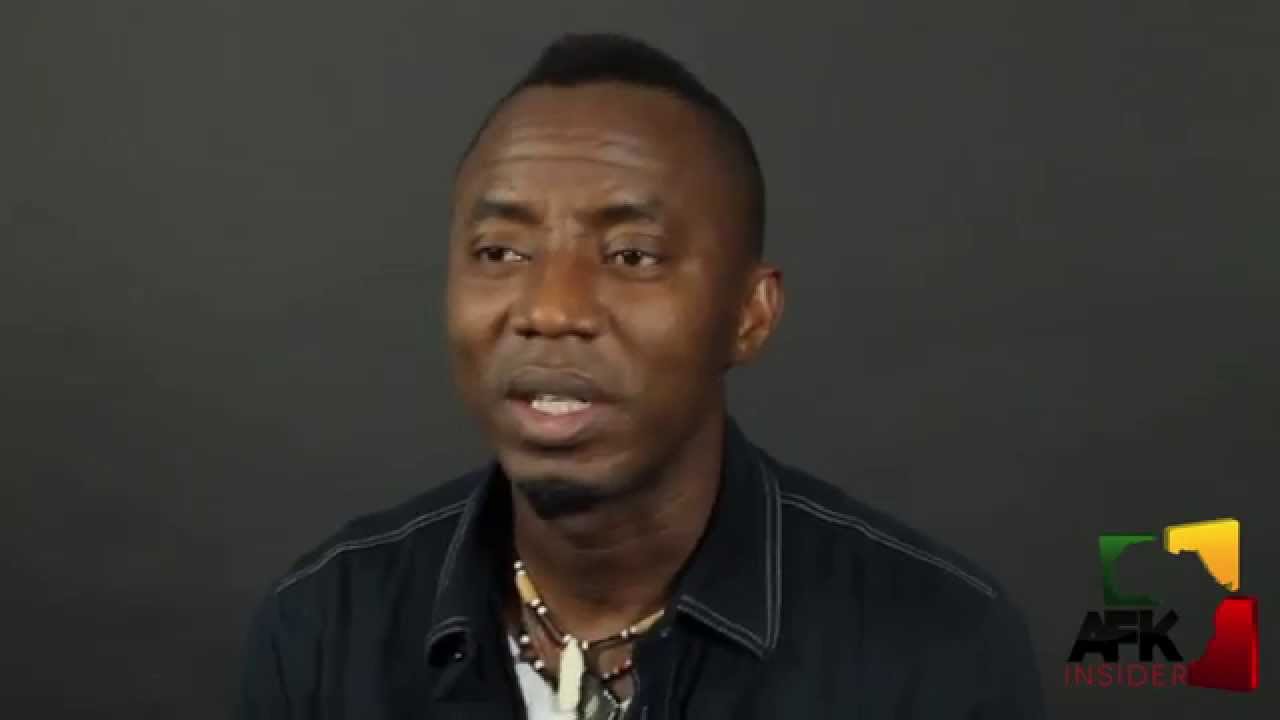 Mr Omoyele Sowore, an activist and publisher of Sahara Reporters an online newspaper, has announced his intention to contest the 2019  presidential elections.

“It will be the largest mobilization of Nigeria’s ignored and dispossessed people. It will be the most direct engagement of a people in their own political future, said the former student union leader in an interview with Premium Times.

“I’ve always offered Nigerians a platform for amplifying their concerns and dreams for Nigeria. I am continuing that struggle. Yes – we will be part of a coalition of parties. These will all be progressive parties – committed to nothing other than the advancement of the Nigerian nation. It is Nigeria’s moment to see revolutionary politics in action!

Swore said it is time the country move forward as the Buhari administration has failed in entirety.

“No single major victory has been notched in the anti-corruption fight. Boko Haram is still alive and kicking. And the president’s inaction and lack of leadership is causing the herdsmen-farmers conflicts to take on an even more dangerous dimension. The Nigerian state is in shambles, he said.

“If there is anything we have learned in the last few years, it is the fact that the Nigerian electorate has become impatient with purposeless leadership. My candidacy is generating significant interest across Nigeria, especially amongst the youth. The youth demographic is the largest single voting block.