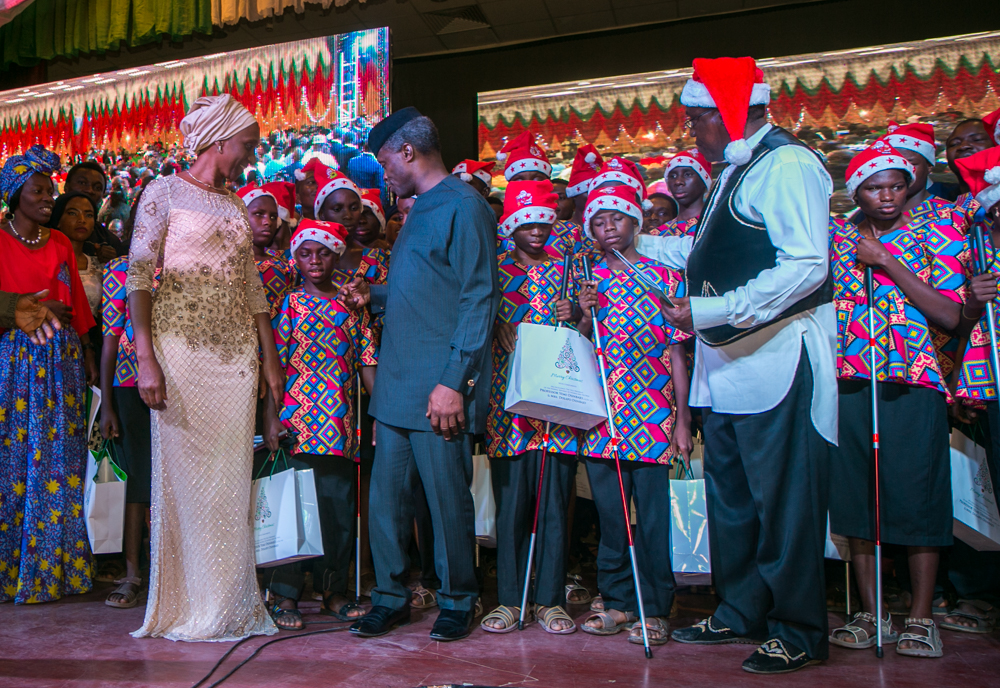 In a congratulatory message on Wednesday, signed by him and released by Mrs Clara Braide, Special Assistant, Communication Office, NDDC, Senator Ndoma-Egba said: ” Osinbajo’s integrity, Intelligence and selfless service has been essential to the numerous achievements recorded by President Muhammadu Buhari led administration.

He praised the Vice-President for his several landmark achievements, which had no doubt, endeared him to the President.

The former Senate leader who also turns 62 on the same day described Prof Osinbajo as “Highly dependable and cerebral”.

“The vision and wisdom of this quintessential leader of our time  is evident for all to see in his ability to discharge his assigned duties loyally.

“I pray that God continue to bless him with good health, wisdom and many more years in the service of God and our great nation,” he said.

Ndoma EgbaOsinbajo
Share
Subscribe to our newsletter
Sign up here to get the latest news, updates and special offers delivered directly to your inbox.
You can unsubscribe at any time