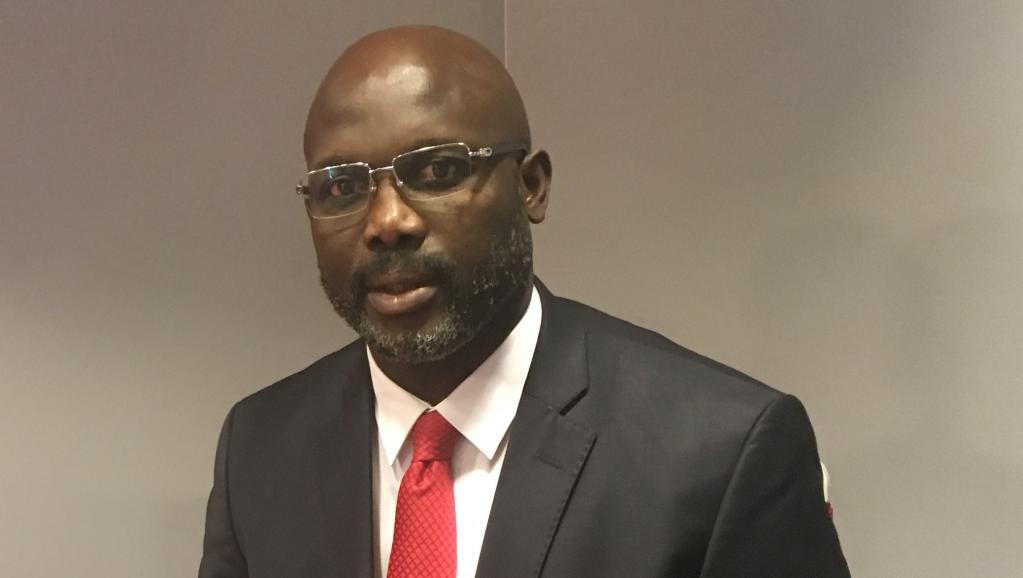 President George Weah of Liberia, has said early preparation, conducive camp environment and prompt payment of incentives, are some of the elements that will spur the Super Eagles, to win the 2018 World Cup in Russia.

“So let the players not have excuse, support them and let them go and bring back that cup, he said Monday after a  a closed door meeting with President Muhammadu Buhari and few members of the Federal Executive Council (FEC).

“I think Nigerian team is a model, we all followed them. I have played with great Nigerian players, I played against them. Now you have a new generation, the fact that they qualified is a good thing for Nigeria.

“But I hope that they will prepare very early because they are going to represent Africa and we will be there to watch them, for them to bring the trophy for the first time if it is possible. But I think the seriousness to go to the World Cup is not to pay players to go, I want every African government to know, if you win World Cup is a pride to Africa is not just to Nigeria, so we must do everything to ensure that the players are not stressed, make sure they concentrate, make sure their incentives are given to them to motivate them.

“Some of the things you see at the World Cup, you will see an entire team go to represent a whole country and you will hear that one minister took their money, they did not pay these players and the players are causing problems. When players are going to camp it is to relax and focus. And for them to be in camp they must have everything there for them not to worry.

Weah, the only African player to win the Ballon d’Or in 1995, and Liberia’s 25th President, was answering questions from State House Correspondents after his State visit to Nigeria.

“I was amazed the other day sitting before President Emmanuel Macron, he talked about his sports agenda because he believes you can build capacity through sports, and through sports you can also encourage people to work, to do what they want to do.

“I have been fighting for so long for my national team to qualify. Imagine, I’m  the world best here in Africa, the only world best. And I said to President Macron, that FIFA built one stadium in Liberia and we have one Ballon d’Or, so if you build 10 stadia in Liberia, you will have 10 Ballon d’Or.

“Remember I played in European setting, when we go to camp we have nothing to do. The only thing we have to do is to take a shower and prepare for the game, everything is laid down there and so you have no excuse.

Weah also speaking on plans to revamp revamp sports in his country, said already the World Bank has agreed to give Liberian government $5 million to revamp the sports sector.