I Made No Money From Oscar-Nominated Performance- Mary J. Blige 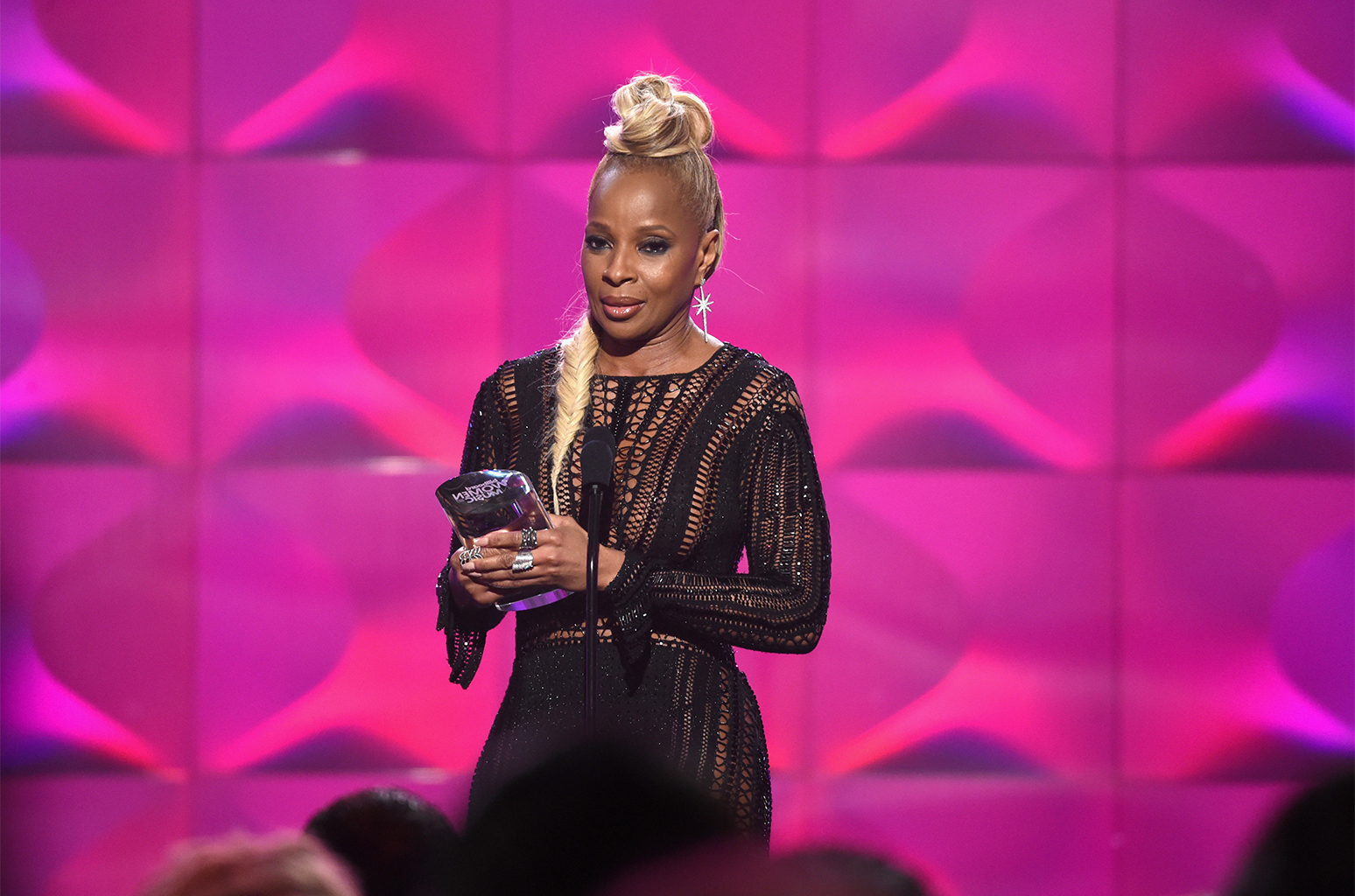 Just because Mary J. Blige has two Oscar nominations doesn’t mean that translates into coins. She claims that despite her history-making role in Dee Rees’ “Mudbound,” she didn’t coup a dime.

In court documents related to Mary’s upcoming divorce trial to ex-husband and manager Kendu Isaacs, she states her expenses overcame her salary.

According to reports in the U.S, court papers stated Mary stressed “that it’s been necessary to seek out new projects to earn income, however, the roles in TV and film have not been lucrative.” They are instead a means to support her brand and image.

The “No More Drama” singer also stated that her main source of income is touring, but because she is a “legacy artist,” she doesn’t have the opportunity to go on tour frequently. Even worse: Mary doesn’t even own her catalogue of music and owes $25 million in advances she took.

This doesn’t even account for all the money she has to pay Kendu each month for spousal support and the debt they accrued together that Mary has to pay off on her own.

We are praying that Mary will finally get her finances together because this is too much.

Mary J. BligeOscar
Share
Subscribe to our newsletter
Sign up here to get the latest news, updates and special offers delivered directly to your inbox.
You can unsubscribe at any time

In Pictures: Jennifer Eliogu performing at the Per Second News ‘Celebration of Philanthropy’

In A Turnaround, Pastor Sam Adeyemi Declares the Practice of Tithing Has Expired, No Christian Should Be Forced to Pay