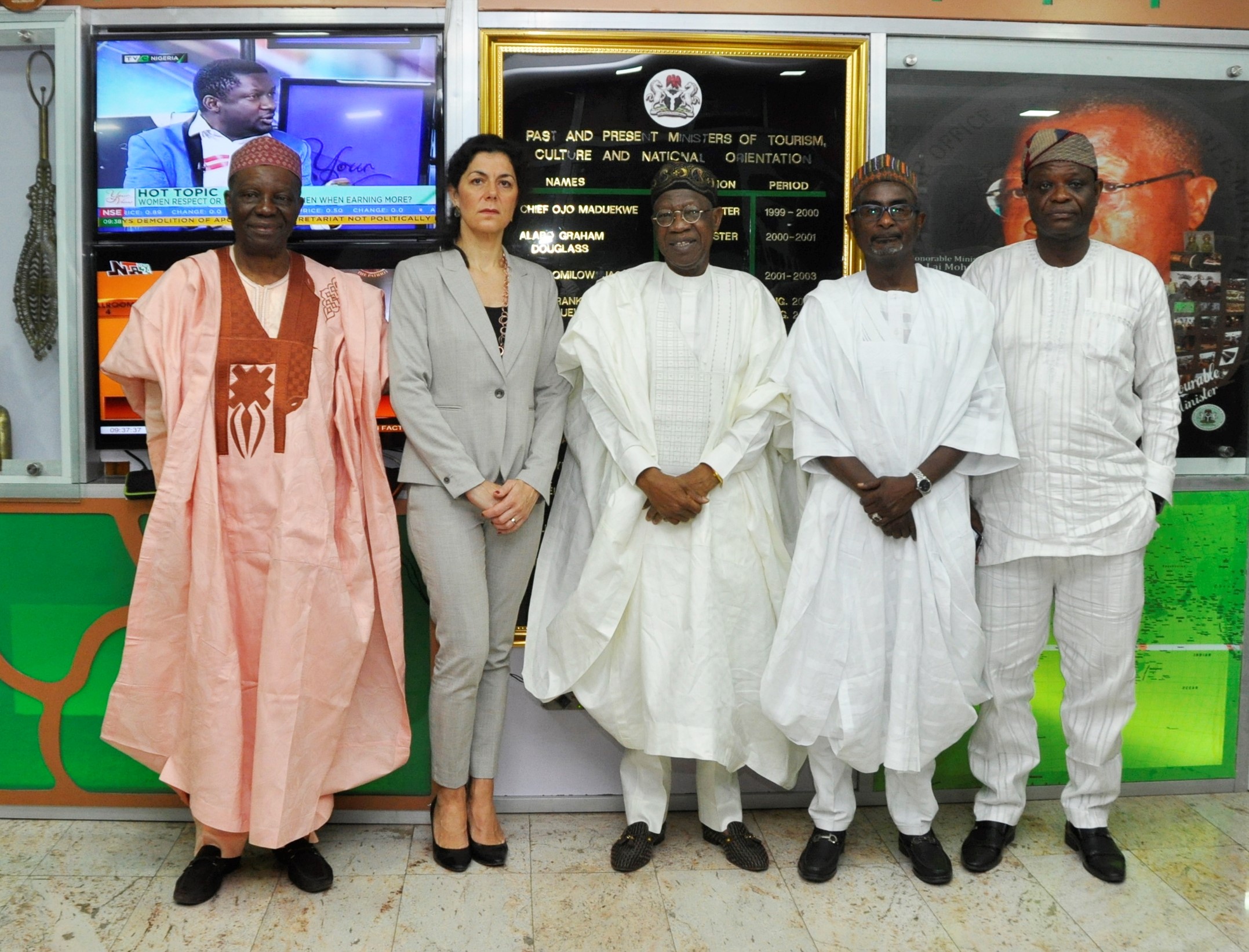 The Minister of Information and Culture, Alhaji Lai Mohammed, has restated the Federal Government’s commitment to the freedom of the press, saying the media has nothing to fear from the present Administration.
“The media has nothing to fear from the government but, on the contrary, we are the ones that cannot sleep with our eyes closed because of the media,” the minister said on Thursday when he received a delegation from the International Press Institute (IPI) on a courtesy visit to his office.
The Minister said the present administration believes that democracy cannot thrive without a free press but noted that the media should report the government within the context of the daunting challenges facing the nation, most of which were inherited by the Administration.
“Like I always say, this government will never stifle the media. We take so many punches everyday from the media. We are not saying please don’t criticize us, do criticize us, but please do your own homework thoroughly also and be fair to us. That’s all we are asking. Please criticize us on facts and not on emotion,” he said.
Alhaji Mohammed, who said the government always takes criticism from the media in good faith, however, appealed to the media to be fair and constructive in its criticisms.
He thanked the IPI for its confidence in Nigeria by granting the country the hosting right for its annual congress, saying the IPI World Congress 2018, scheduled for Abuja on 21-23 June, will give the government the opportunity to showcase its achievements to the
international media.
In her remarks, the Executive Director of IPI, Ms. Barbara Trionfi, said she is in the country to interface with media professionals towards the successful hosting of the forthcoming congress.
SHARE THIS ARTICLE