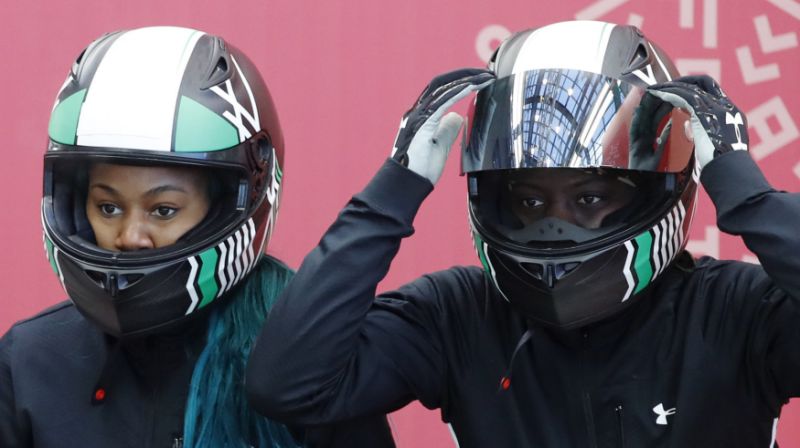 Bobsledders from Nigeria and Jamaica made history at the Winter Olympics in Pyeongchang, South Korea, on Tuesday. 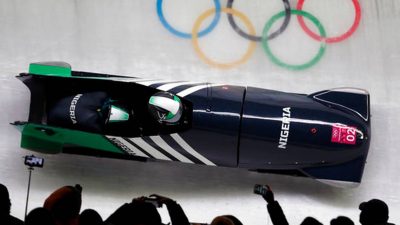 Briefly leading, finishing last, none of that was the point Tuesday night. Simply getting to the Olympics has been victory enough for this Nigerian team, three women who live in the U.S. and have backgrounds in other sports before deciding to try sliding — and now, officially, are the first bobsled to represent Africa on the sport’s biggest stage.

“There were some good things,” Adigun said. “One of the biggest things that we’re trying to do from the beginning is show people how important that it is to be selfless and what it means to also do something bigger than yourself. And I think that that right there has been the objective and what people have been able to receive from our time here at the Olympics.”

The final two runs are Wednesday night. For the Nigerian sled to not finish last, they’ll need someone ahead of them to make a massive mistake.