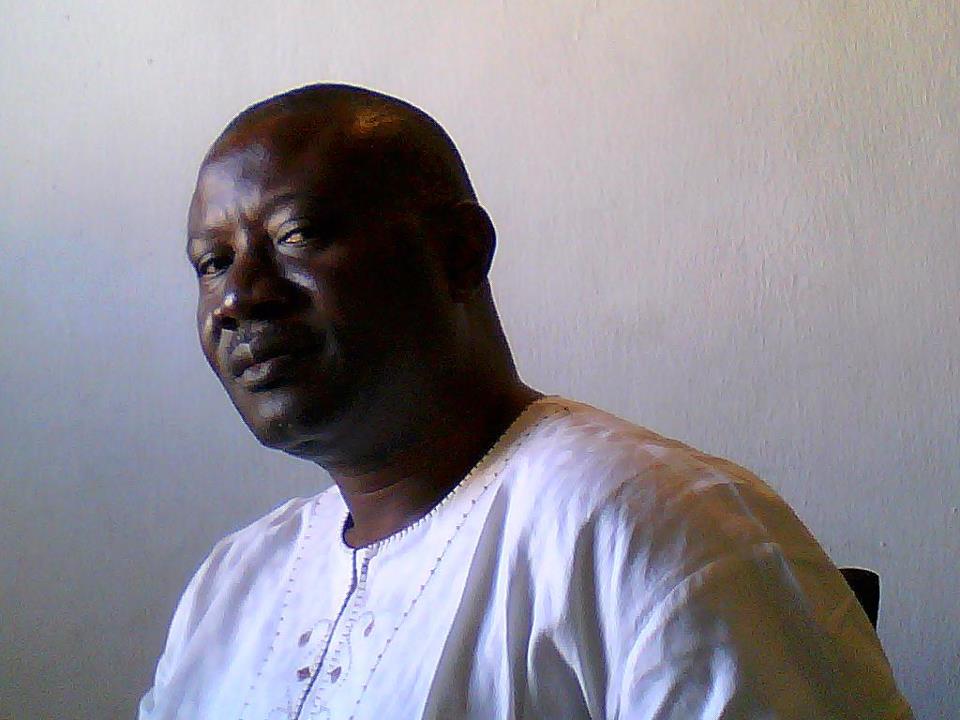 Reports had it that Mgbolu had a major surgery in January and appeared to have regained good health, before complications early on Wednesday led to his being rushed to the hospital. He later died at the medical facility.

Mgbolu’s death comes less than a year after he buried his mother Late Mrs Celina Amungi Mgbolu who died March 25, 2017.

Mgbolu was also a seasoned journalist who worked with the defunct SportLlink. He is survived by family and friends.