I stand by my statement, Buhari too old for 2019 Presidency says IBB 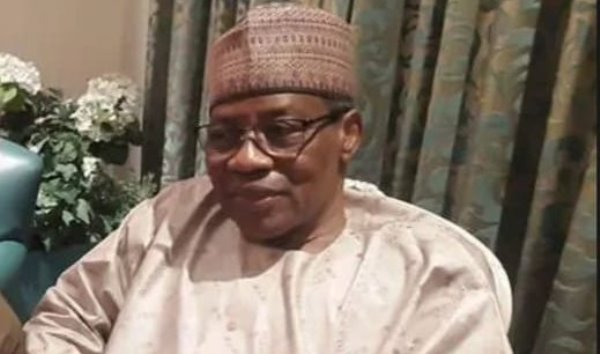 In a widely-circulated statement, Afegbua quoted IBB as advising President Muhammadu Buhari not to stand for re-election in 2019.

Hours after the statement was released to the media, another statement from Babangida disowned the earlier statement.

But in an interview with ChannelsTV Sunday night Mr Kassim Afegbua said the former president stands by the first statement.

IBB
Share
Subscribe to our newsletter
Sign up here to get the latest news, updates and special offers delivered directly to your inbox.
You can unsubscribe at any time

Babangida To Nigerians: It’s time for a new generation of leaders