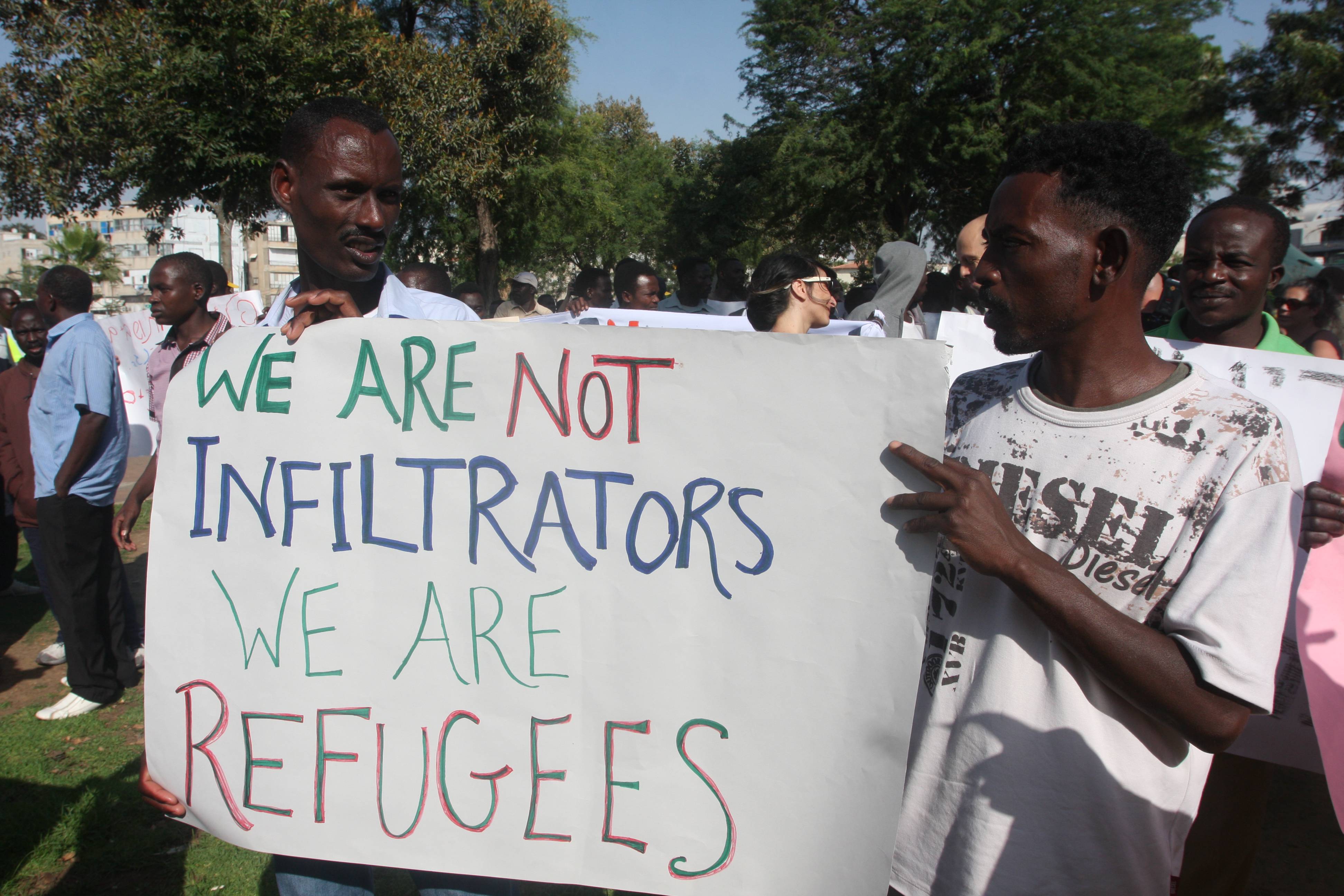 The Israel government is hiring civilian “immigration inspectors” to crack down on “illegal aliens and their employers,” marking a turning point in the nation’s relationship with migrants and refugees.

In an advertisement this month, the Population and Immigration Authority said it would pay up to 30,000 Israeli shekels ($8,845) for civilians to carry out an “enterprise of national importance.” That included undertaking “enforcement tasks” against migrants that involved detecting, investigating, and arresting them. Candidates are expected to start in March 2018, a month before the country starts its designated “voluntary” process to return migrants to their country of origin or a third one.

The move comes a few weeks after Israel said it would help purchase tickets, obtain travel documents, and give #3,500 to African illegal migrants to leave—threatening them with arrest if they are caught after the end of March.

A spokesperson for Israel’s Population and Immigration Authority said  there were currently 38,000 “infiltrators” in Israel, of whom just 1,420 were being held in detention facilities.

Israel uses the term “infiltrators” to describe people who did not enter the country through an official border crossing.

Many of the migrants say they came to Israel to seek asylum after fleeing persecution and conflict, but the authorities regard them as economic migrants.

Supporters of the move say an unchecked influx of African migrants could threaten Israel’s Jewish character.