Planning to Invest in Bitcoins? CBN Governor Emefiele Says Be Cautious, ‘Its A Gamble’ 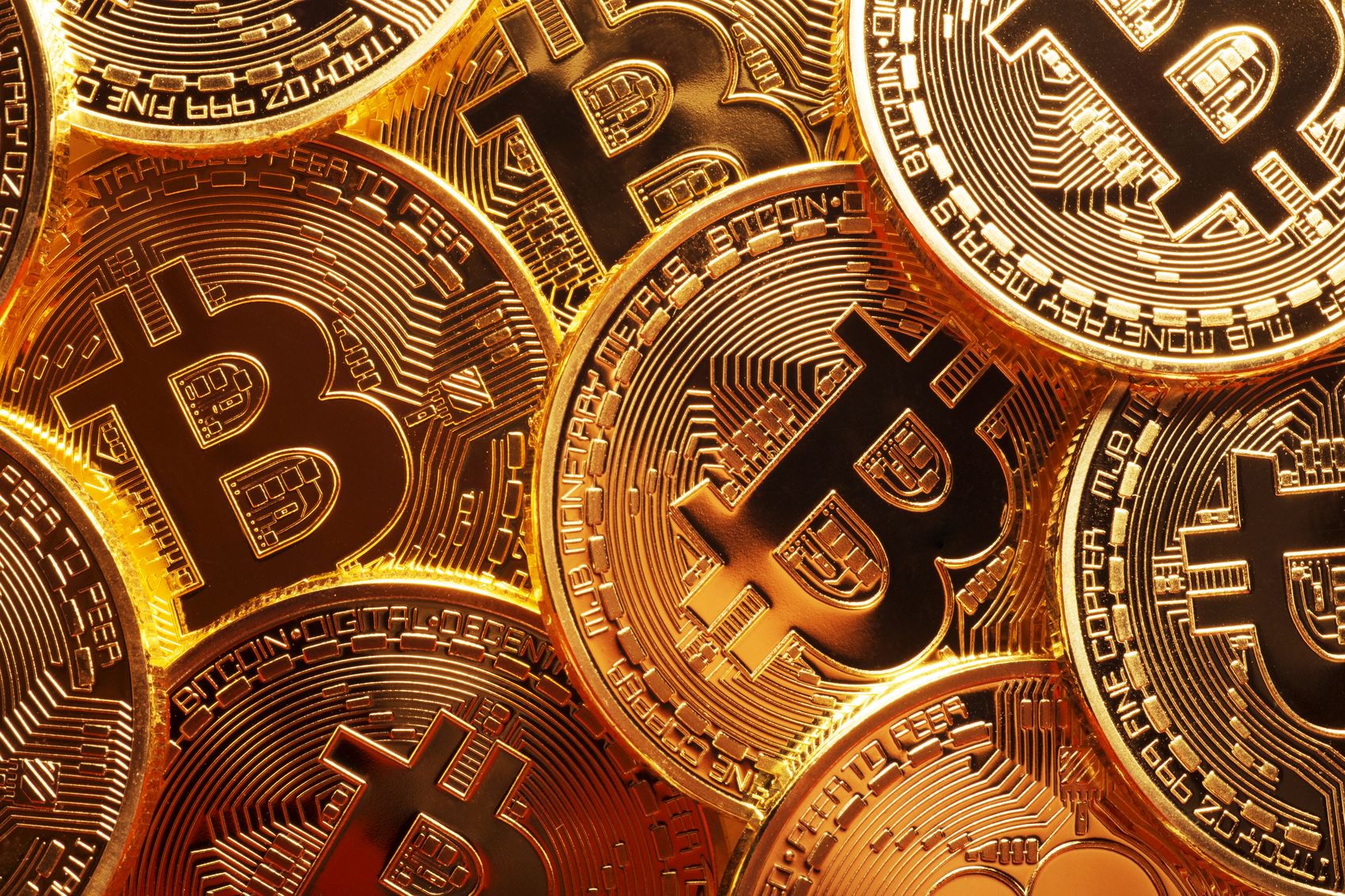 But the governor of central bank, Mr Godwin Emefiele says it’s a gamble.

“Cryptocurrency or bitcoin is like a gamble, and there is a need for everybody to be very careful,”

“We cannot as a central bank give support to situations” where people risk savings to “gamble,” he said

The Central Bank governor is the latest among regulators globally to express concern about bitcoin, one of the most popular cryptocurrencies, because of high volatility and a perception that it facilitates crime.

Per Second News gathered that the digital money rose 700 percent last year to as high as $7,146, and is up 3,500 percent since a low in January 2015. Nearly every day bitcoin and other cryptos are making headlines. Some experts call them the new gold.

In January 2017, the central bank released a circular to lenders asking them not to use, hold, or trade virtual currencies pending “substantive regulation and or decision by the CBN.

Bitcoin arrived on the scene in 2009. The digital currency is created and held electronically. Its value stems partly from the fact that it’s decentralized; no single institution or government controls the network. It was developed based on a proposal from a software developer called Satoshi Nakamoto, according to CoinDesk, which tracks cryptocurrency prices and reports on events in the crypto space. Low transaction costs are another feature along with instantaneous transfers.

Perhaps its biggest attraction is that its supply can’t be increased or decreased at the whim of a controlling entity. Similar to gold and other precious metals, bitcoins can be “mined,” but it’s done by using computing power in a distributed network. And like gold, bitcoin supply is limited. And it’s headed toward terminal creation.

Bitcoin rules state that only 21 million bitcoins can ever be created, though the coins can be split into smaller parts. That could make bitcoin, like gold, an attractive inflation hedge, backers say. There are 16.67 million bitcoin in circulation now.

On the other hand, the potential creation of new digital currencies creates “the possibility of limitless supply of different cryptocurrencies,” undermining the value of existing ones, UBS warned recently.

There are two ways to deal bitcoin: buy the cryptocurrency itself in the hope of selling it on at a profit, or speculate on its value without ever owning the token. The latter is how spread betting and CFDs work.

BitcoinsCBNNigeria
Share
Subscribe to our newsletter
Sign up here to get the latest news, updates and special offers delivered directly to your inbox.
You can unsubscribe at any time

The Day in Pictures: Elumelu advocates for African youths, entrepreneurs at Davos