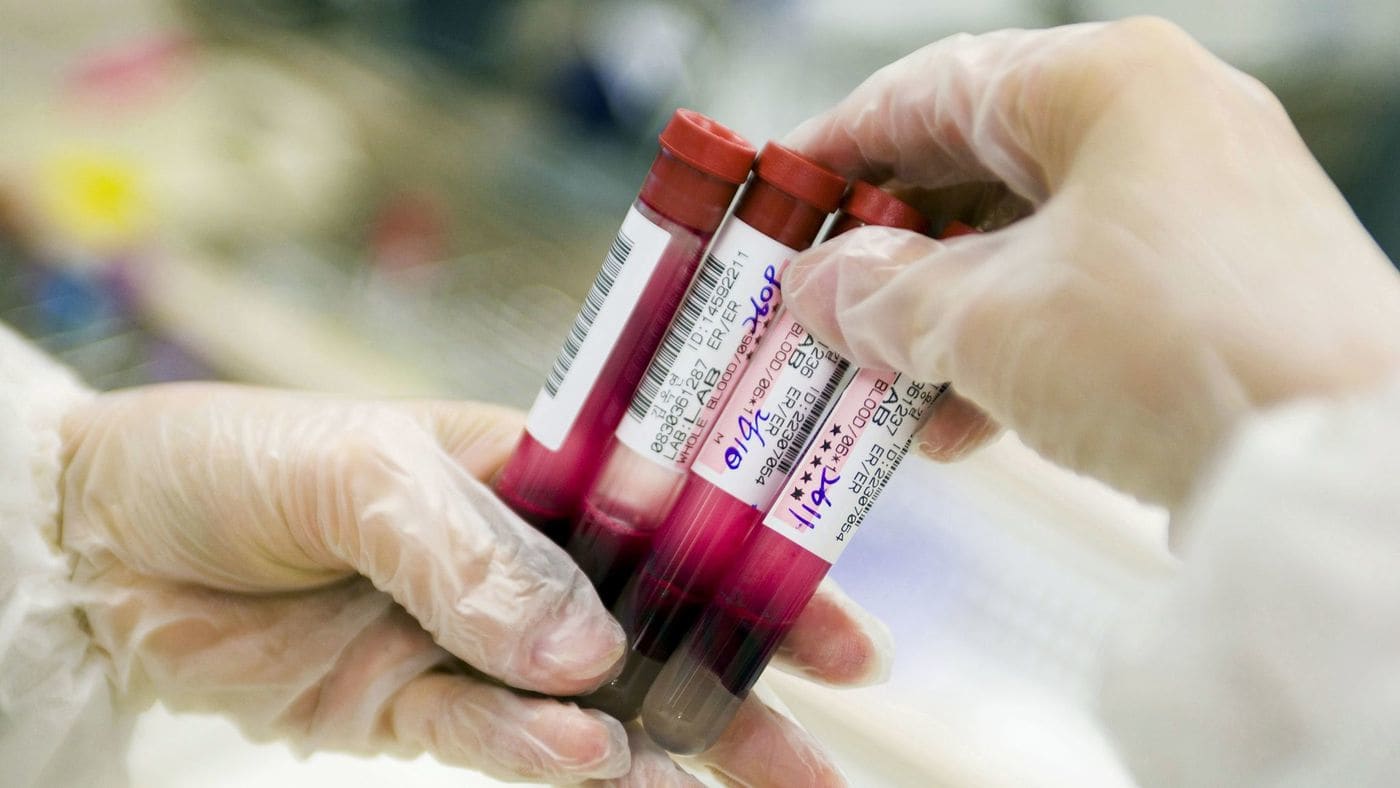 Scientists have developed a noninvasive blood test that can detect signs of eight types of cancerlong before any symptoms of the disease arise.

The test, which can also help doctors determine where in a person’s body the cancer is located, is called CancerSEEK. Its genesis is described in a paper published Thursday in the journal Science.

Called CancerSEEK, the blood test detects tiny amounts of DNA and proteins released into the blood stream from cancer cells. This can then indicate the presence of ovarian, liver, stomach, pancreatic, oesophageal, bowel, lung or breast cancers.

Known as a liquid biopsy, the test is distinctly different to a standard biopsy, where a needle is put into a solid tumour to confirm a cancer diagnosis. CancerSEEK, is also far less invasive. It can be performed without even knowing a cancer is present, and therefore allow for early diagnosis and more chance of a cure.

The test has been shown to reliably detect early stage and curable cancers. It has also been found to rarely be positive in people who don’t have cancer. This prevents significant anxiety and further invasive tests for those who don’t need them.

Several cancers can be screened for at once, and the test can be performed at the same time as routine blood tests, such as a cholesterol check. But the test is still some years away from being used in the clinic.

CancerSEEK is not yet available to the public, and it probably won’t be for at least a year for people in the United States.

“We are still evaluating the test, and it hasn’t been commercialized yet,” said a scientist at John Hopkins, Maryland

.”I don’t want to guess when it will be available, but I hope it is soon.”

He said that eventually the test could cost less than $500 to run and could easily be administered by a primary care physician’s office.

In theory, a blood sample would be taken in a doctor’s office, and then sent to a lab that would look for the combination of mutations and proteins that would indicate that a patient has cancer. The data would then go into an algorithm that would determine whether or not the patient had the disease and where it might be.

Cancer
Share
Subscribe to our newsletter
Sign up here to get the latest news, updates and special offers delivered directly to your inbox.
You can unsubscribe at any time