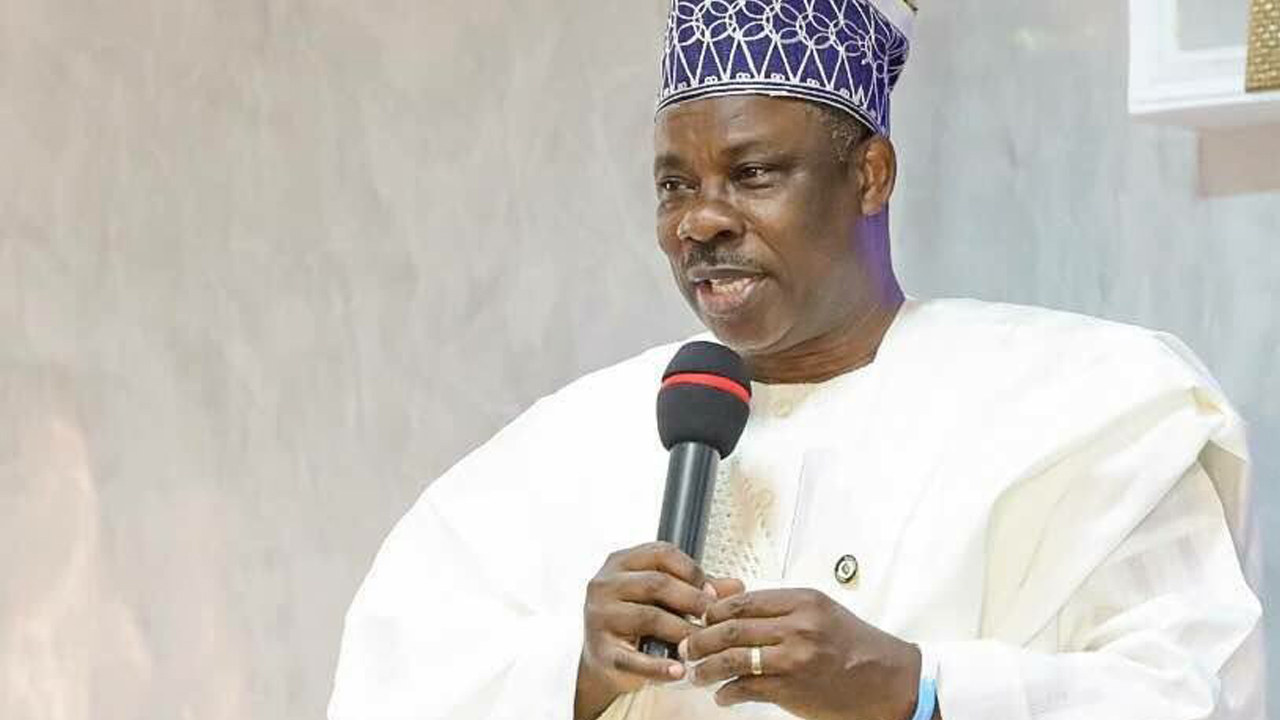 The Ogun State Governor, Ibikunle Amosun on Friday said that the state is the religious capital of Nigeria.

“As a matter of fact we are the religious capital of Nigeria because when they are having Shiloh by Winners Chapel, Holy Ghost Congress by The Redeemed Christian Church, Power Must Change Hands by Mountain of Fire and Miracles Ministries (MFM), Deeper Life, Foursquare Church, NAFSAT, he said.

“So we benefit from  prayers  as well as from the necessary payments they are making to the state.”

He said this at the 2018 Media Workshop of the State House Press Corps with the theme: “The Role of The Media in Peace Building: 2019 in Perspective”, in Abeokuta, Ogun State.

“We are 7.2 million but the population increases to about 10 million during religious activities in the state. We see challenges as avenue for opportunities that is why we are leveraging on our proximity to Lagos.

According to him, the role of the media in 2019 cannot be overemphasized, urging them to write more about those things that will unite the country especially at a time peaceful coexistence is so much needed.

Amosun urged the media to shun alarmist parading themselves as politicians, he said  politicians use dichotomy, religion and ethnicity when it suits them urging that the media ignore such people.

He said the actions of some selfish politicians fosters division.

The governor added that, there is no nation that is without challenges but projecting  inflammatory remarks will hamper development, urging that things that will threaten the peace of the nation should be played down but not at the expense of not telling those in power where they are missing it.

2019Amosun
Share
Subscribe to our newsletter
Sign up here to get the latest news, updates and special offers delivered directly to your inbox.
You can unsubscribe at any time