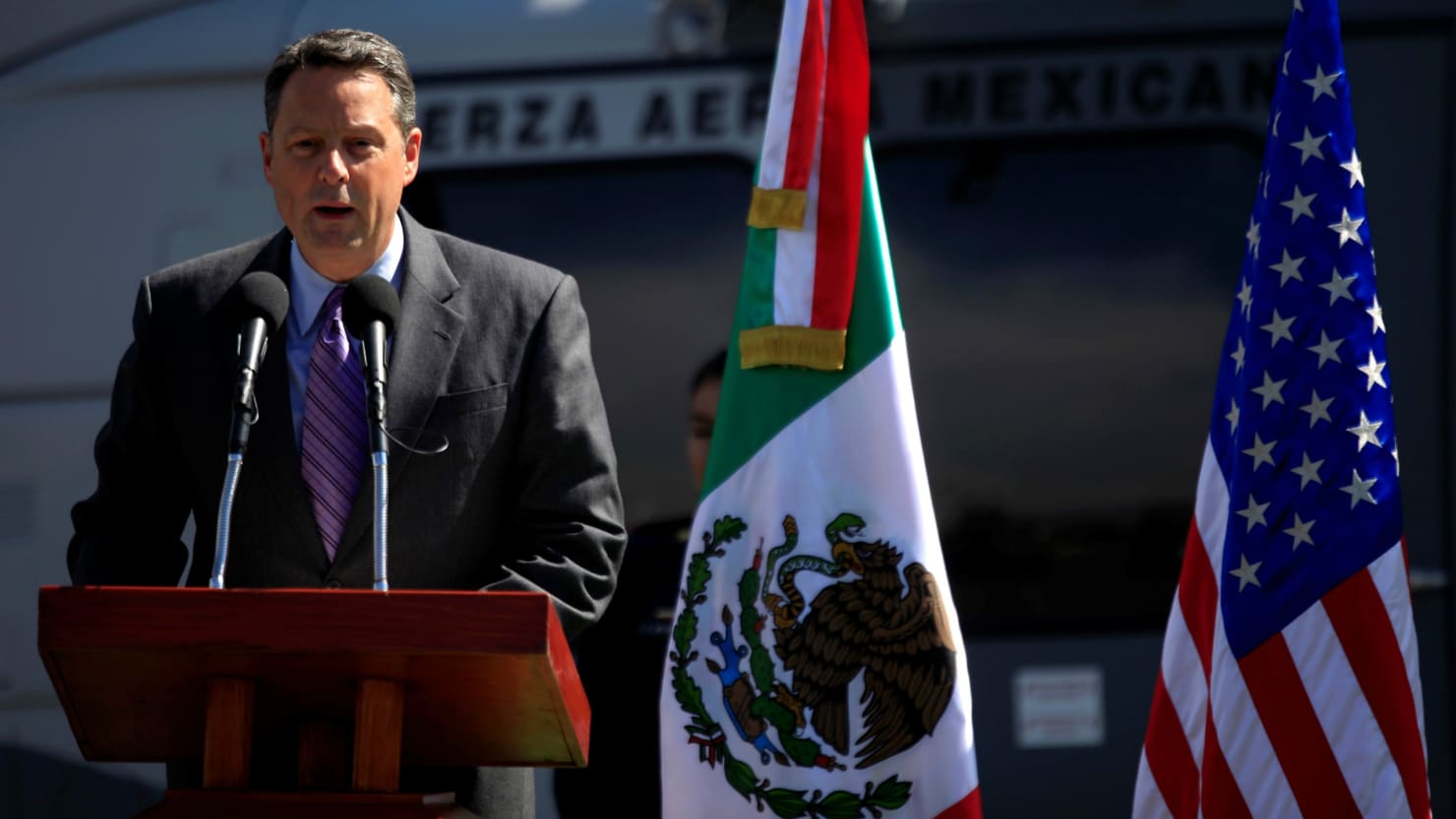 The US Ambassador to Panama has resigned because he is no longer comfortable taking directions from President Donald Trump.

“As a junior foreign service officer, I signed an oath to serve faithfully the president and his administration in an apolitical fashion, even when I might not agree with certain policies,”  said John D. Feeley in his resignation letter.

“My instructors made clear that if I believed I could not do that, I would be honor bound to resign. That time has come, he said.

John D. Feeley, who has served as the United States’ top diplomat in Panama since January 15, 2016, will not officially leave his role until March 9, but the State Department has confirmed his upcoming departure Friday, saying that the ambassador is retiring for “personal reasons.”

News media in the U.S are reporting that the resignation stems from the Obama appointee’s growing dissatisfaction with Trump.