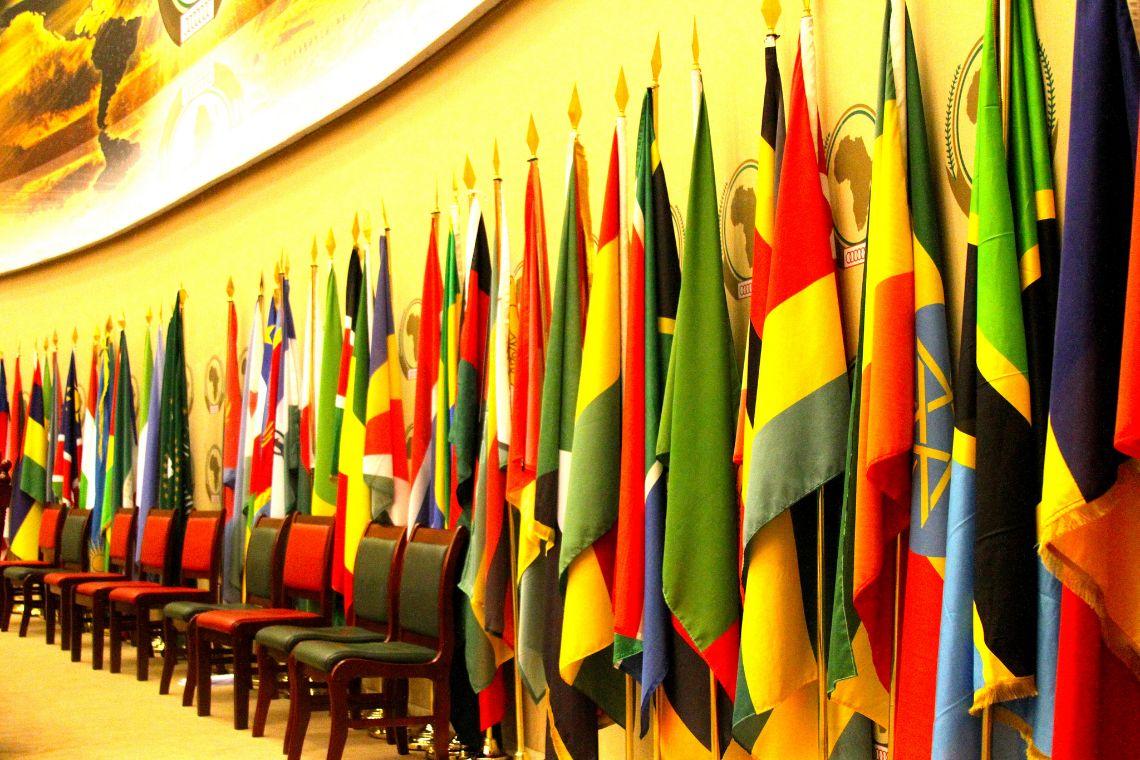 Africans woke up on Friday to find U.S President Donald Trump had finally taken an interest in their continent. It wasn’t what people had hoped for.

Using vulgar language, Trump on Thursday questioned why the U.S. would accept more immigrants from Haiti and “shithole countries” in Africa rather than places like Norway in rejecting a bipartisan immigration deal.

“Given the historical reality of how many Africans arrived in the United States as slaves, this statement flies in the face of all accepted behavior and practice,” AU spokeswoman Ebba Kalondo said.

Trump’s comments highlighted months of concerns about his lack of focus on Africa, including empty ambassadorial posts in key countries like South Africa, Egypt, Congo and Somalia. A list maintained by the Washington-based American Foreign Service Association says eight such posts are vacant.

Trump has expressed negative opinions about the continent in the past. “Every penny of the $7 billion going to Africa as per Obama will be stolen – corruption is rampant!” he tweeted in 2013.

The U.S. president is hurting himself both at home and abroad with his latest comments, some Africans said.