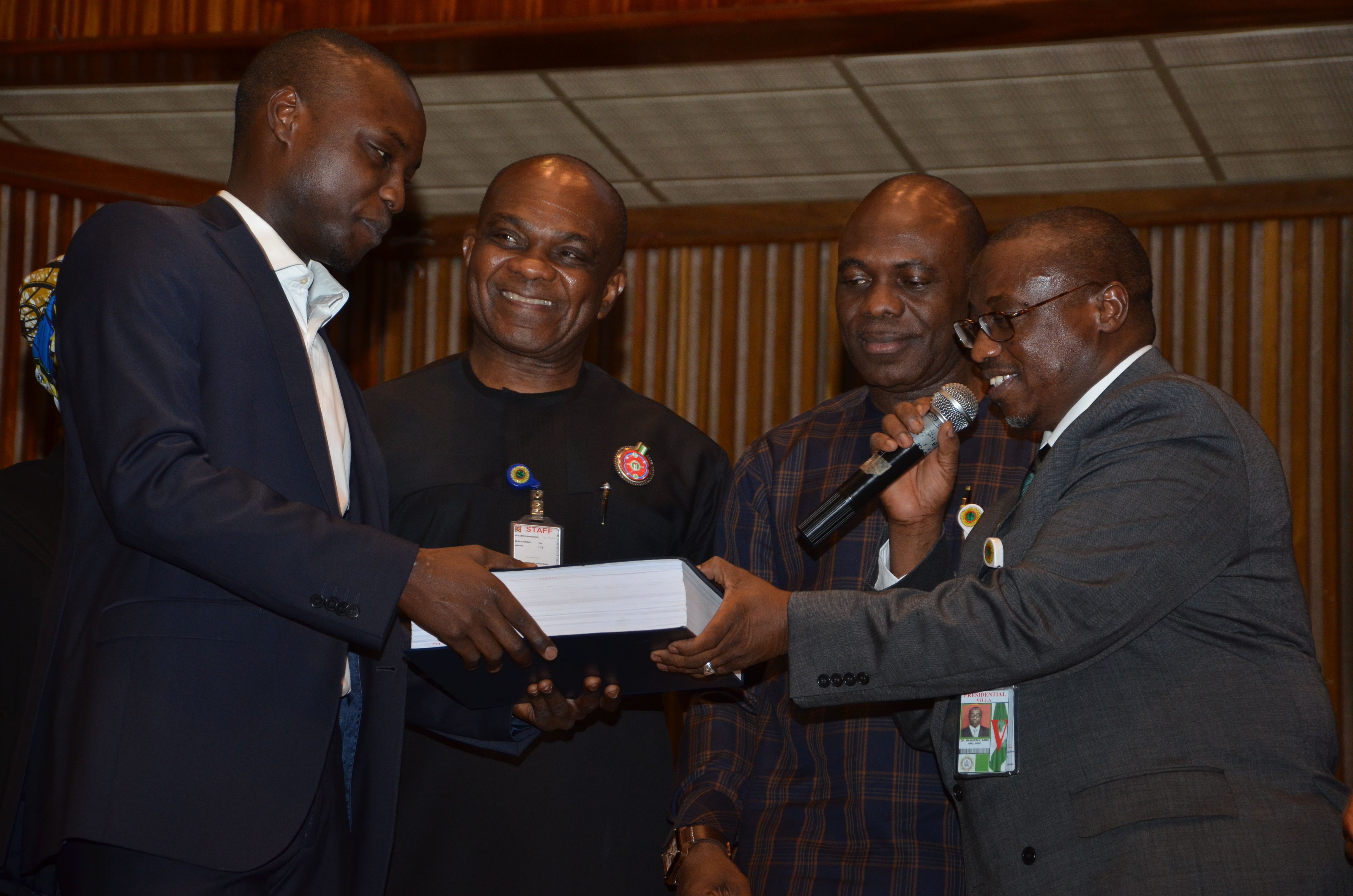 Europe remained the major destination of Nigerian crude grades, accounting for 36.59 per cent of the total sales, with Asia and the Far East receiving 28.43 per cent, according to Group General Manager, Crude Oil Marketing Division, Malam Mele Kyari on Tuesday.

He said 16.57 per cent of Nigeria’s crude grades was exported to North America, 13.17 per cent to Africa, 2.84 per cent to South and Central America, while the rest of the world served as beneficiaries for the rest.

Meanwhile, for the third consecutive year, the gale of transparency and innovation in the marketing and management of Nigeria’s crude oil grades was sustained on Tuesday as a total of 254 indigenous and foreign owned entities submitted bids for the sale and purchase of the Federal Government equity crude under the 2018/2019 crude oil term contracts.

The exercise which was beamed live on a national television network was also witnessed by officials of the Department of Petroleum Resources (DPR), Nigeria Extractive Industries Transparency Initiative (NEITI), Nigerian Content Development and Monitoring Board (NCDMB), as well as representatives of the civil society.

Eventual winners are expected to be off-takers licensed to  trade on the Nigeria’s equity crude for a 12 months period.

Nigeria’s crude oil allocation is done once every month to only successful companies.

Addressing the prospecting off-takers shortly before the commencement of the bid exercise, Group Managing Director of the Nigerian National Petroleum Corporation (NNPC), Dr. Maikanti Baru, said that the exercise was designed to promote greater participation of Nigerian enterprise, while preserving World-class standards.

He assured that the best practices would be adopted in the selection of bidders, as he promised fairness and just treatment in the process.

“I wish to remind the general public that the Crude Oil Term Contract is not a Procurement Contract but a process of selecting partners for the sale and procurement of NNPC Equity crude oil volumes,’’ Dr. Baru clarified during the bid opening session.

Herdsmen Massacre: ‘They Are Slaughtering Us Like Animals, Lawmaker Cries Out

A macabre sense of vengeance By Sufuyan Ojeifo